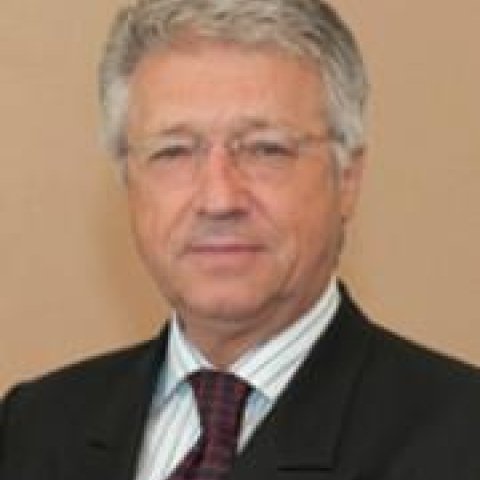 Wolfgang Petritsch is president of the Austrian Marshall Plan Foundation and chair of the Herbert Kelman Institute for Interactive Conflict Resolution. After graduating from the University of Vienna, he spent a post-doc Fulbright year at USC, Los Angeles. He has served as press secretary and as deputy chief of cabinet to Austrian Federal Chancellor Bruno Kreisky, whose bestselling biography was published in 2010.
Petritsch was ambassador to Yugoslavia, and the European Union’s special envoy and chief negotiator at the Kosovo peace talks at Rambouillet and Paris. He chaired the International Succession Commission in charge of distributing the public assets and liabilities among the states that succeeded the former Socialist Federal Republic of Yugoslavia.
Between 1999 and 2002, Petritsch was the international community's high representative in Bosnia and Herzegovina. Following his tenure in Bosnia, he was appointed Austria’s permanent representative to the UN, the WTO, and the Conference on Disarmament in Geneva. As president of the UN Mine Ban Treaty, he chaired the Nairobi Summit for a Mine Free World in 2005. From 2008 to 2013, he represented Austria at the Paris-based Organization for Economic Cooperation and Development (OECD).
In 2013/14, Petritsch was the Schumpeter Professor at Harvard University; he is currently a visiting professor at the universities of Vienna and Berkeley and a member of the European Leadership Network, London. Petritsch has written and/or edited more than a dozen books, as well as numerous articles, op-eds, and contributions to academic publications. He holds honorary doctorates from the universities of Klagenfurt and Prishtina, and was also the 2006 recipient of the Prix Europeen des Droits de L’Homme, Strasbourg. 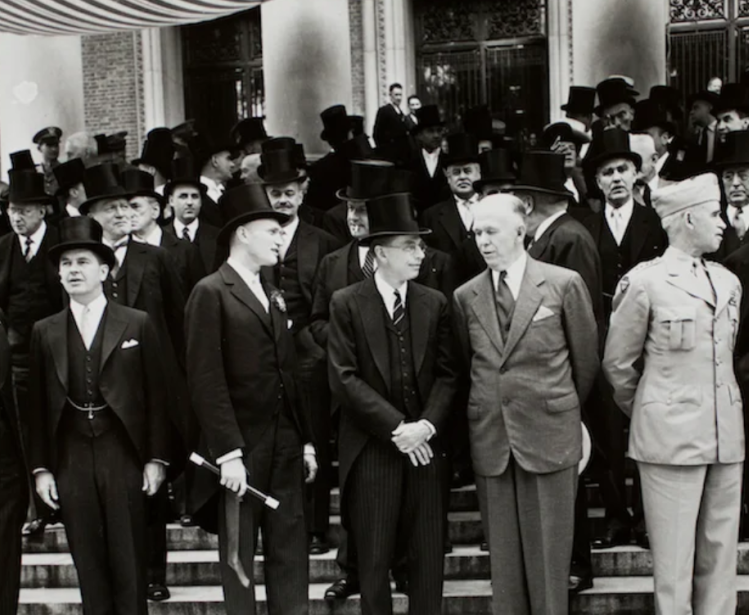