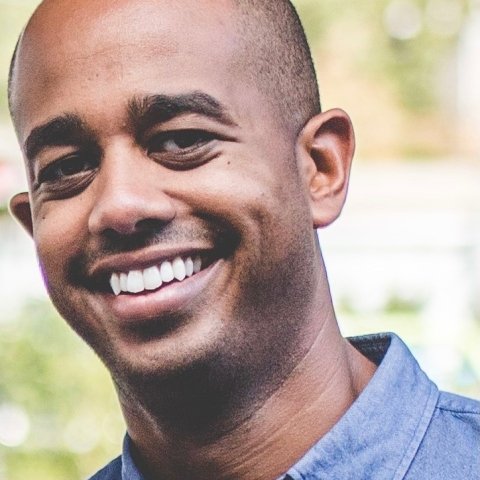 Worku Gachou is the Head of North America Inclusive Impact & Sustainability at Visa, Inc., where he leads the company’s efforts to drive equitable economic growth in the United States and Canada. Prior to Visa, Mr. Gachou was a senior political appointee at the U.S. International Development Finance Corporation (DFC) where he served as a key adviser to the agency’s Chief Executive Officer and oversaw a regional portfolio of over $5 billion in impact investments. Before joining DFC, Mr. Gachou was a policy advisor in Covington & Burling LLP’s Public Policy and Government Affairs practice. Prior to Covington, Mr. Gachou was a senior staffer on the Committee on Foreign Affairs in the U.S. House of Representatives where he managed the Africa, environmental, and conservation portfolio. Mr. Gachou is an adjunct professor at Georgetown University’s School of Foreign Service, a board member of Development Gateway, and a Term Member of the Council on Foreign Relations. He earned a Bachelor of Arts degree in Political Science from DePaul University and a Masters of Arts in Liberal Studies from Georgetown University.