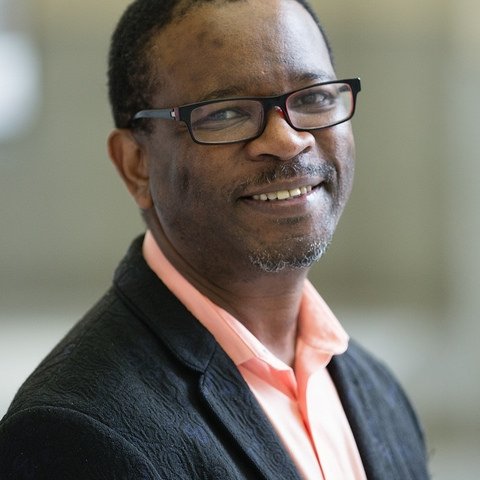 Xolela Mangcu is Professor of Sociology at the University of Cape Town. He is the winner of the Harry Oppenheimer Fellow, South Africa's most prestigious academic award. He was also an Oppenheimer Fellow at the Hutchins Center for African and African American Studies at Harvard and the Emeka Anyaoku Fellow at the Institute for Commonwealth Studies at the University of London. Mangcu is the author and co-author of nine books. His biography of Steve Biko, "Biko: A Life", won the University of Cape Town's Meritorious Book Award (2014). South Africa's Sunday Times has described him as "possibly South Africa's most prolific public intellectual."