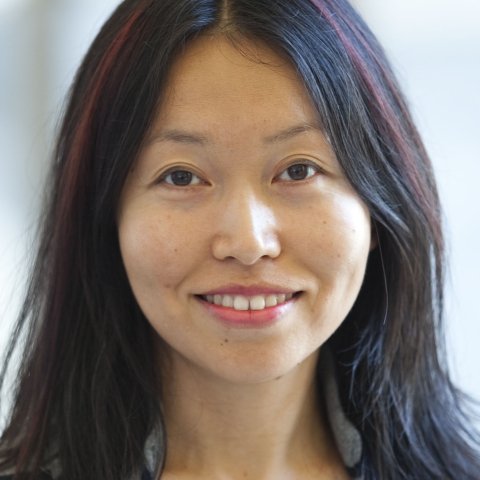 Born and raised in Mainland China, I moved to Tokyo in 1999 to study urban planning and came to the United States in 2001 to pursue a doctoral degree in sociology at the University of Chicago. My research interests include urbanization, governance, development, architecture and the built environment.

My first book Building Globalization: Transnational Architecture Production in Urban China (2011, The University of Chicago Press) examines the growing phenomenon of transnational architecture and its profound effect on the development of urban space. My second book Urban China, Gilded Age (Forthcoming, Polity Press) tells the story of China’s spectacular economic growth from an urban perspective, examining the changing central-local dynamics and modes of urban governance in sectors such as land, housing, infrastructure, and migration policies. Since 2007, I have been working on a comparative project on urban governance in China and India, and have conducted fieldwork trips to both countries. During my fellowship year at the Wilson Center, I will be writing a book manuscript entitled The Changing Urban Governance in China and India,1980s-2010s.

In addition to the book-length projects, I have also published research articles on historical preservation, mega projects, housing inequality, citizenship, architecture, urban design, and cultural industries in journals such as City and Community, International Journal of Urban and Regional Research, Journal of Urban Affairs, and CITY. I co-translated the book Department and Discipline: Chicago Sociology at One Hundred into Japanese (2011, Tokyo: Harvest). Currently I am a corresponding editor for the International Journal of Urban and Regional Research and the International Urban Planning Review. In addition to academic writing, I also write a monthly urban column for the THINKER magazine in Beijing. 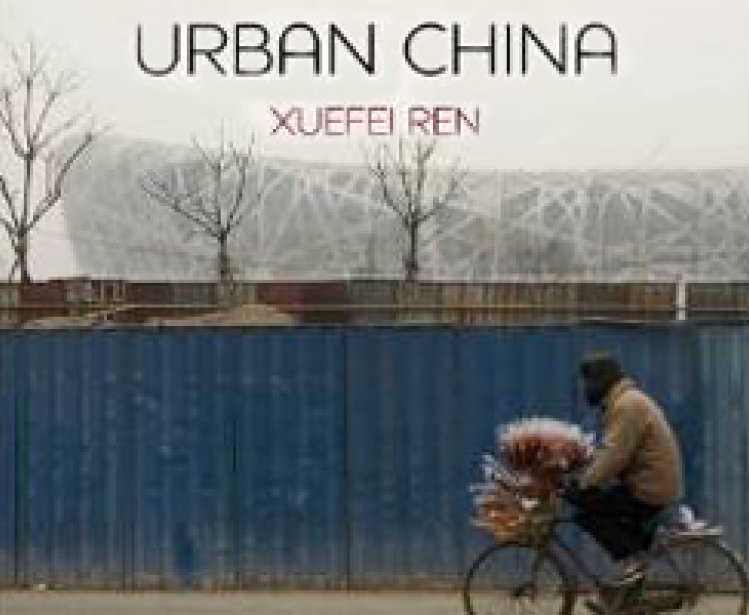 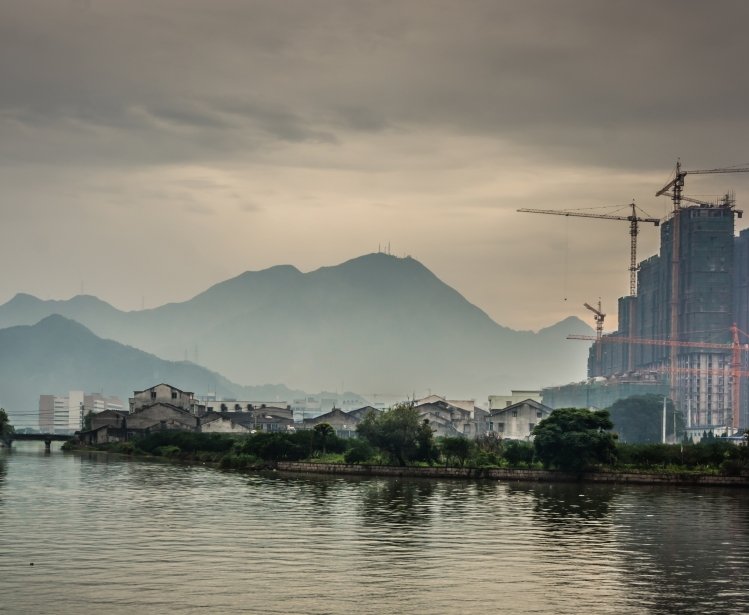