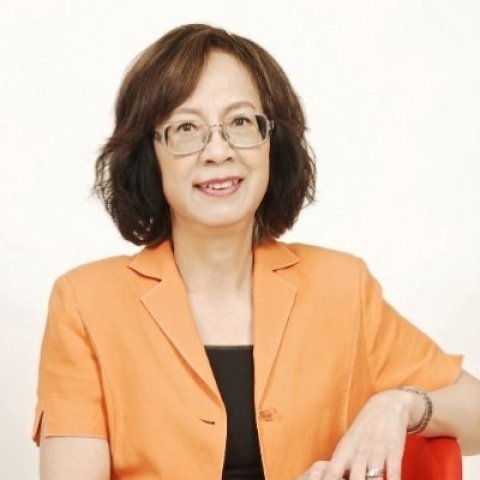 Dr. Yan Wang is currently a Senior Fellow at the National School of Development, Peking University; and Deputy Director, the International Financial Forum Institute. She previously worked as Senior Economist and Team Leader in the World Bank for 20 years. She also served as Coordinator of the OECD-DAC and China Study Group for two years (2009-2011), worked on China-Africa Development Cooperation and investment. Since retiring from the World Bank, she has taught at George Washington University, and served as senior consultant for the AsDB, UNDP, UNIDO and the World Bank. She has authored and coauthors several books and journal publications and received twice the SUN Yefang Award in Economics (the highest award in economics in China). Her book with Justin Li is China's Integration with the World: Development as a Process of Learning and Industrial Upgrading.