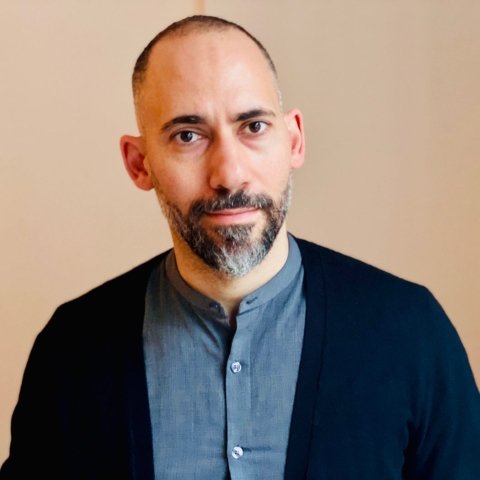 Professor Abu-Rish is a scholar of the modern Middle East and North Africa (MENA) region. His research centers around state formation, economic development, and popular mobilizations, particularly in Lebanon and Jordan. His teaching experience includes undergraduate and graduate courses on modern world history; contemporary history; comparative state formation; women, gender, and sexuality in Middle East history; and the Arab uprisings in historical perspective. He was previously assistant professor in the History Department at Ohio University, where he was also the founding director of the Middle East and North Africa Studies certificate program. Abu-Rish is currently completing a book, The State of Lebanon: Popular Politics and Institution Building in the Wake of Independence. He is coeditor of The Dawn of the Arab Uprisings: End of an Old Order? (2012), Critical Voices: A Collection of Interviews from and on the Middle East (2015), and What Is Political Economy? (2016). Abu-Rish is the author of articles appearing in Middle East Report and Review of Middle East Studies and chapters in edited volumes published by Oxford University Press, Stanford University Press, and the University of Wisconsin Press. He has contributed book reviews to the International Journal of Middle East Studies. Abu-Rish has presented at conferences and workshops throughout the United States, Europe, and the Middle East on a range subjects, including rethinking modernity, the legacies of World War II for the Middle East, the 1950s Arab world, postcolonial Lebanon, and U.S. foreign policy in the Middle East. He serves as coeditor of Arab Studies Journal and Jadaliyya e-zine, and codirector of the Lebanese Dissertation Summer Institute and Middle East Studies Pedagogy Initiative. During 2020–21, Abu-Rish is a nonresident research fellow at the Center for Contemporary Arab Studies at Georgetown University. 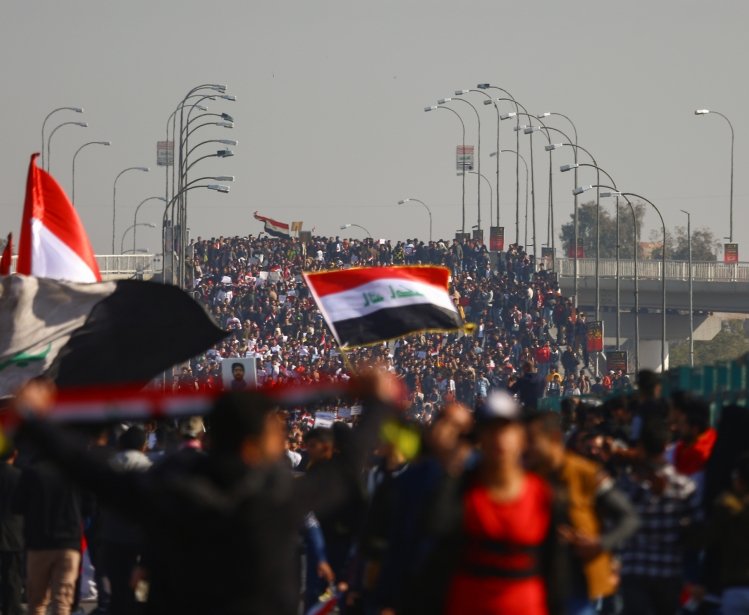