An Assessment of the Iranian Presidential Elections 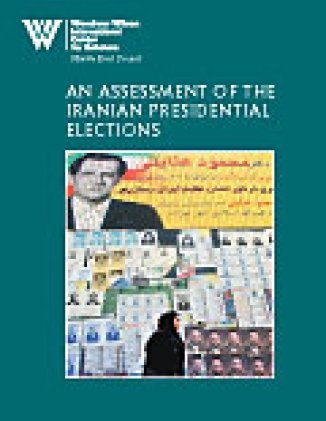 The Middle East Project at the Woodrow Wilson International Center for Scholars arranged a series of meetings on June 25 and 26, 2001, to assess the June 9 presidential elections in Iran. A number of Iranian specialists from Iran and the U.S. took part in the sessions. This publication brings together the papers presented at these meetings. Edited by Haleh Esfandiari and Andrea Bertone.