Bringing Seoul into the Non-Proliferation Regime 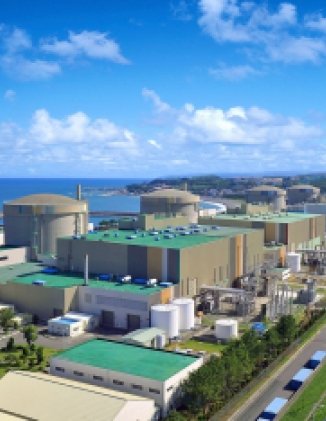 Bringing Seoul into the Non-Proliferation Regime

Pressure by the United States was less decisive in forcing South Korea to ratify the NPT in 1975 than commonly assumed. Records show that a consensus to ratify the treaty was reached within the ROK government by early March 1975—before the US applied meaningful pressure.

There is little evidence that the 1975 Congressional resolution calling on the EX-IM bank to defer financing for reactor construction in Korea had an impact on ROK decision-making. The short time between the introduction of the resolution to the Senate Committee on Foreign Relations on March 7th and the notification of ROK President Park’s decision to ratify the NPT by the Korean Ministry of Foreign Affairs on March 8th suggests the events were not directly related.

South Korea joined the NPT to secure the sale of Canadian heavy-water reactors, whose sale had been made contingent on ratification. The ROK government chose to pursue the plutonium route to a bomb in 1972, making the acquisition of heavy-water reactors critical to the entire project.

The South Korean government did not regard NPT ratification as the end of its military nuclear pursuits. South Korea’s program was not formally suspended until December 1976—over one-and-a-half years after the Korean National Assembly ratified the NPT in March 1975.