China’s Investments and Land Use in Latin America 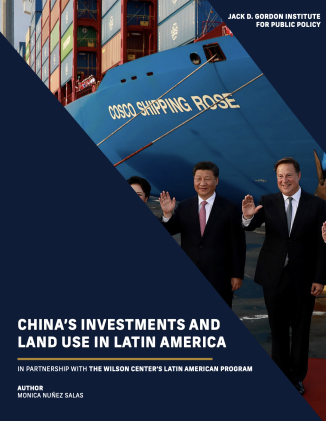 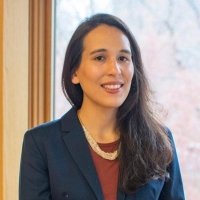 In a new report for the Latin American Program and Florida International University’s Jack D. Gordon Institute for Public Policy, Monica Nuñez Salas of Peru’s Universidad del Pacífico argues that understanding the environmental impacts of China’s trade and investment in Latin America requires nuance. She maintains that “there is not enough evidence to argue that Chinese demand for natural resources is uniquely unsustainable or that China’s foreign direct investments adopt worse practices than other actors” in the extractives and agricultural sectors.

She identifies multiple factors behind the environmental degradation associated with the soy, copper, beef, and pork industries: the nature of the resource, local legal frameworks, and global industry standards. Nuñez Salas’s report highlights cases in which poor decision-making by both Chinese companies and Latin American countries is driving resource extraction to a tipping point.

She points out that China demands large volumes of products from countries already at capacity to serve their domestic and foreign markets. In that context, Chinese demand for commodities, coupled with legal loopholes, market incentives, and weak oversight by national and local governments, create the conditions for unsustainability.

She concludes that Latin American countries have been unable or unwilling to adapt sustainable production practices, despite the urgency to implement mitigation strategies in the face of climate change. 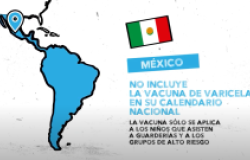 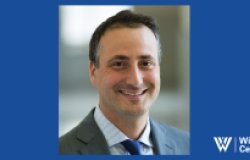