Skip to main content
Support
Show
Streaming
Bucha After Russian Occupation: Bucha’s Mayor on the Destruction of His City and Hopes for the Future
Watch Now
Play Video
Show
Streaming
Euromissiles: The Nuclear Weapons that Nearly Destroyed NATO
Explore More
Close
Article
Economics and Globalization
Time to Analyze Expansion of USMCA? Costa Rica and Uruguay Would Be Potential Candidates
By Luis de la Calle on January 12, 2023
Share on FacebookShare on TwitterShare via Email
Share
Share
Email
Part of the Strengthening North American Ties - A Must For Competitiveness
Publication 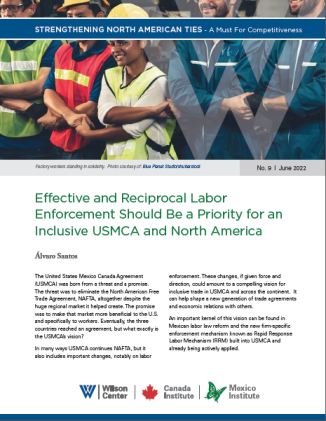 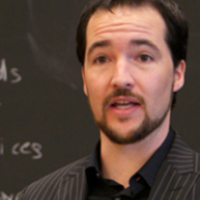 The United States Mexico Canada Agreement (USMCA) was born from a threat and a promise. The threat was to eliminate the North American Free Trade Agreement, NAFTA, altogether despite the huge regional market it helped create. The promise was to make that market more beneficial to the U.S. and specifically to workers. Eventually, the three countries reached an agreement, but what exactly is the USMCA’s vision?