Is EITI Another Western Agenda? 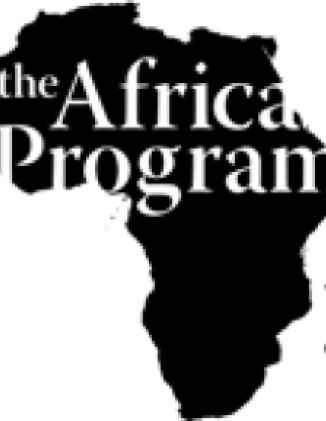 Experience has increasingly shown that the abundance of natural resources does not necessarily produce rapid development in countries where they are found. Instead, paradoxically, they all too often produce poverty, conflict and corruption whose consequences become increasingly widespread and impact development, not only in the country in question, but more broadly in an interconnected world. The rapidly globalizing world means that these consequences transcend boundaries and threaten stability of both the developed and developing world. It is therefore common sense that a search for the reversal of this disturbing trend becomes a global collective. Therefore when former British Prime Minister Tony Blair took the extractive industries transparency initiative (EITI) to the world summit for sustainable development (WSSD) in Johannesburg in 2002, the world applauded. Up until 2002, EITI have been embraced voluntarily by thirty countries out of which nine are from sub-Saharan Africa. Since then, EITI has grown to become a truly global framework for transparency, participation and good governance in the natural resources sector.