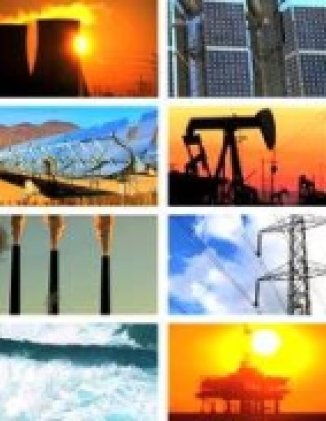 In February 2014, the leaders of the three North American nations met in Toluca, Mexico, and determined a range of measures to enhance regional competitiveness, including new initiatives on transportation infrastructure, borders and research cooperation. Furthermore, the leaders agreed that, before the end of 2014, a North American Energy Ministers Meeting should take place to "define areas for strong trialteral cooperation on energy." What these areas might be is still unannounced, but with the successful passage of energy reform legislation through Mexico's Congress in December 2013, and secondary legislation in August 2014, many of the previously existing barriers to cooperation on oil and gas markets have now disappeared.

The prospects for an energy abundant North America are compelling. Combined, the three countries' oil production compares favorably with those of the Middle East. As the United States surpassed Saudi Arabia as the world's largest producer, and with both Mexico and Canada on the verge of significant increases in production, North America's long-standing position as a hydrocarbons importer will then be reversed. The outlook for North American energy is therefore bright, and the transformation in the regional energy paradigm has been dramatic. However, to achieve the full potential of this newly discovered regional energy wealth, it will be necessary to more fully integrate the three countries' energy markets. This paper argues that, in order to make North American energy independence a reality, there are several main areas that require attention from the three governments, working together, to make the transition to an integrated North American energy system.