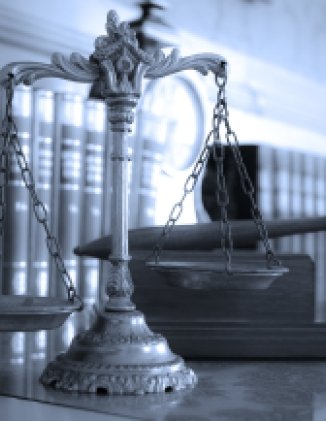 Securing the gains of revolution is often more difficult than the act of insurrection itself. The 2014 Maidan uprising has proven to be no exception to this rule, and despite notable achievements over the past two years, a growing consensus now exists that the reform process has hit a considerable, and potentially fatal roadblock: the prosecutor’s office. 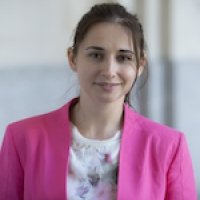