LNG: To export or not to export, that is the question 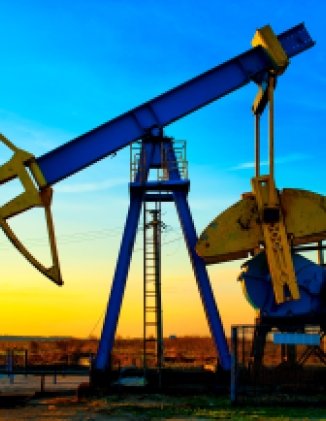 The United States is rapidly moving from being dependent on imported fossil fuels to becoming a major world producer.  We're sitting on vast supplies of natural gas, and recent technological innovations have made it possible to tap previously unattainable resources.  So what should we do with these new-found riches?  Producers of natural gas, by and large, want to be able to sell where they can get the best price, and often that will mean selling overseas.  But consumers oppose exporting our natural gas, arguing that keeping these supplies to ourselves will keep the price here in the U.S. lower than the world price, and that this will give them a competitive advantage.  They believe this will add more value to the economy and trade account than exporting LNG.  And some environmentalists oppose exports because they believe this would raise the price of natural gas and thereby encourage more production.

From an economic perspective, allowing exports would lead to some increase in domestic prices, but the price of natural gas in the U.S. is far lower than in many other markets, for example, $2.66 per thousand cubic feet on average in the U.S. in 2012 compared to some $10 in the U.K. Somewhat higher prices in the U.S. because of exports would encourage greater U.S. production, but prices in the U.S. would still be lower than in most markets because of transportation costs, and this would continue to give manufacturers that use natural gas a cost advantage.  From an environmental perspective, natural gas is less polluting than other fossil fuels.  Until renewable energy such as wind and solar can meet the world's energy needs - a prospect that is likely to be at least a decade away - encouraging the use of natural gas probably has a positive environmental impact.

From a trade policy perspective, restricting exports would likely run afoul of World Trade Organization (WTO) rules, and it would weaken our complaints about other countries' export of vital minerals, which many believe is an attempt by China to gain a competitive advantage at its trade partners' expense.

The economic impact of allowing natural gas exports is likely to be small, as is the environmental impact.  So perhaps this debate is more like "much ado about nothing."

To read the entire paper, click on the attachment below.