Skip to main content
Support
Explore More
Close
Publication
Democracy
Turkey and Venezuela: An Alliance of Convenience
Share on FacebookShare on TwitterShare via Email
Share
Part of the Wilson Center Reports on the Americas
Publication 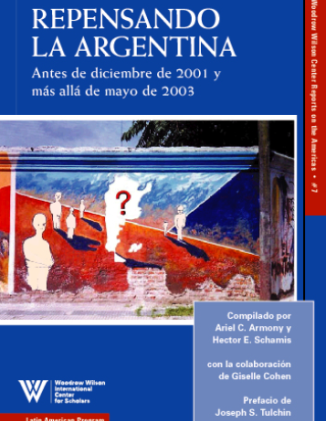 On April 3, 2003, the original Argentina Project, together with two Argentine scholars at the Woodrow Wilson Center, organized a meeting to discuss the current situation in Argentina. The idea of the seminar was to evaluate the country's situation, not only considering the economic and political chaos surrounding Fernando de la Rua's resignation in December 2001; and to present alternative avenues to reconstruct Argentine economy and society. The participants discussed economic policies, Argentina's position in world affairs, Argentine democracy and political parties, culture, education, human rights and civil society. The open discussion led to this publication, which is an edited version of the conversation that took place at the Wilson Center.

This report is only available in its entirety in draft form. 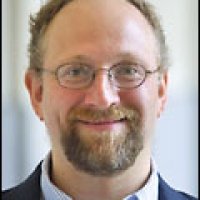 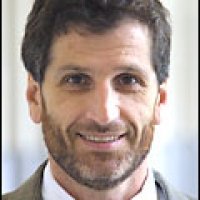