The Repression Clock: A Strategy Behind Autocratic Regimes (No. 40) 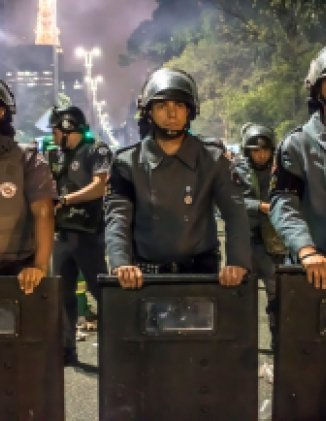 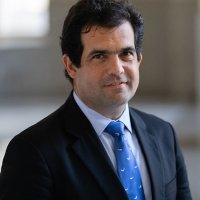 In a new report published by the Latin American Program, The Repression Clock: A Strategy Behind Autocratic Regimes, Venezuelan human rights leader Alfredo Romero chronicles the use of state repression by the Venezuelan regime as a strategy and essential pillar of regime stability.  Romero, an Abraham F. Lowenthal Public Policy Fellow at the Wilson Center in the Fall of 2019, traces the development of Venezuela’s repressive machinery under Hugo Chávez (1999-2013), which aimed at obstructing Venezuela’s formal democratic institutions, especially the judiciary, and repurposing them for persecution against political opponents.  Romero argues that Chávez’s charisma and popularity helped him maintain power without the need for harsh repression, which was deployed selectively and strategically.  However, when Nicolás Maduro took power in 2013, he was already unpopular and the deepening Venezuelan economic crisis was furthering popular dissent. Under Maduro, harsh political repression increased quantitatively and even qualitatively as a weapon against protesters and dissidents.

Romero also examines the complementary roles of cooptation and legitimation in the stability of authoritarian regimes, a “repression clock” of actions and reactions in the cycle of political protest.  He demonstrates how, over time, the use of physical, judicial, psychological, economic, and administrative repression increased with Nicolás Maduro, used to control not only opponents but also regime insiders.

He concludes that in order to foster a return to democracy, the political opposition must build its own strategy “to counteract regime tactics and escape the repression clock inertia.”

The Latin American Program is grateful to the supporters of the Abraham F. Lowenthal Fellowship who made this work possible.