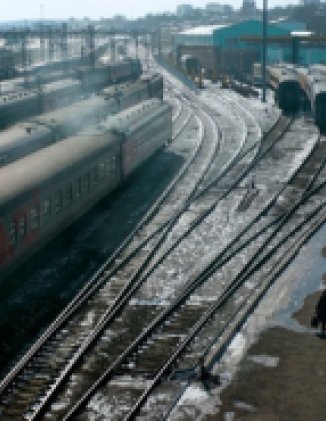 “Immigrants aren't rushing to Moscow in search of opportunity”—President Obama recently stated in an interview with The Economist, while making a larger point about Russia’s receding role in the world. While much of his commentary on the overall state of affairs in Russia was accurate, his comments on a lack of immigrants in Moscow revealed a blind spot in his view of global-migration movements—immigrants have been rushing to Moscow for the last twenty years, and not only to Moscow, but to cities all over Russia.

Read the rest of the article at The National Interest.