Securing Development and Peace in the Niger Delta: A Social and Conflict Analysis for Change 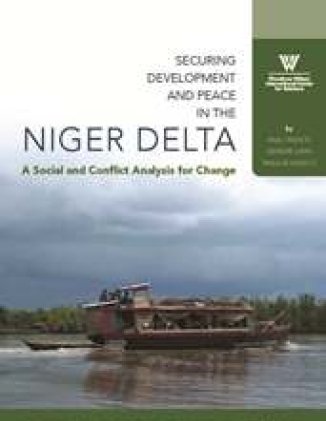 Few regions in the world have been as unfortunate as Nigeria’s oil-rich Niger Delta. The delta’s abundant natural wealth stands in stark contrast to its palpable underdevelopment. The oil sector accounts for approximately 95 percent of Nigeria’s export earnings and over 80 percent of federal government revenue, but for nearly two decades the delta has been mired in conflict and violence that threatens human security and the national economy. Following the Amnesty offered by former President Yar’Adua in 2009 to over 20,000 armed fighters, an uneasy quiet has settled over the area. Yet, the fundamental conditions of extreme deprivation have remained unchanged. The developmental challenges facing the Niger Delta are still shaped by its turbulent history and are closely intertwined with recurrent patterns of instability. With little provocation, longstanding grievances could once again erupt into another cycle of violence. 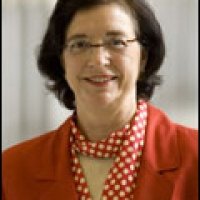 Former Fellow;
Senior Research Associate at the University of Pennsylvania