Smart Cities and Climate Change: The Evolution and Curation of Knowledge 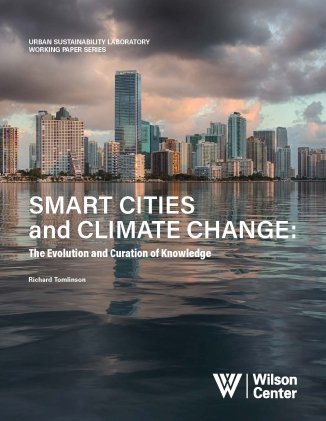 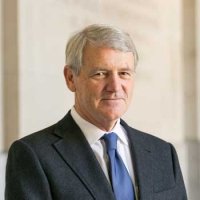 Richard Tomlinson traces the evolution and curation of knowledge for climate change, smart cities and digital technologies at the metropolitan level. Tomlinson charts the forces underlying the evolution of urban knowledge, spanning the decades from 1990 to 2020, beginning with the collapse of the Soviet Union and the rise of neoliberalism, the development of the Web and digital technologies, globalization and global city competition, and the climate crisis.

Transnational city networks have played a significant role in curating this knowledge, producing roadmaps with recommendations for urban climate change mitigation and adaptation policies and programs, and sometimes also strategies for the digital transformation of cities. Attention to smart cities and their digital transformation is more common in Europe where city networks and European Union initiatives have promoted digital technologies while attending to concerns for citizen digital privacy and open data standards.

Tomlinson includes in the discussion the implications of neoliberalism and the role of opaque algorithms in constraining transparent governance and local democracy.