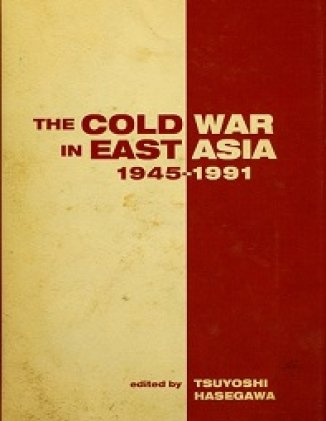 The Cold War in East Asia studies Asia as a second front in the Cold War, examining how the six powers—the United States, the Soviet Union, China, Japan, and North and South Korea—interacted with one another and forged the conditions that were distinct from the Cold War in Europe. The contributors are among the foremost historians of the new Cold War history, and this book draws on a wide array of newly available archival information in many languages, with particular strength in the use of Russian and Chinese archival material. The Cold War in East Asia shows how as a second front the Cold War in East Asia influenced the shape of the Cold War first front;the East-West confrontation centering in Europe;and third front in the developing world. Each chapter, while focused on particular countries and particular time spans, situates its story within a broad overview. And the volume stresses the uniqueness of the regions historical experience and explains how it serves as the background to some of the key conflicts in East Asia today. Tsuyoshi Hasegawa is professor of history at the University of California in Santa Barbara.