The Euromissile Crisis and the End of the Cold War 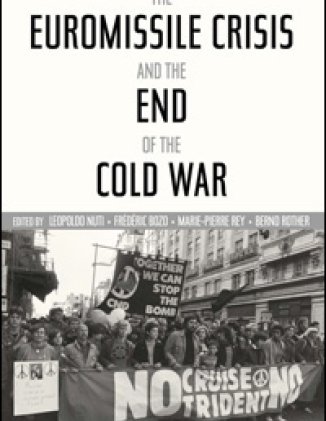 In the late 1970s, new generations of nuclear missile delivery systems were proposed for deployment across Eastern and Western Europe. The ensuing controversy over their deployment grew into a key phase in the later years of the Cold War. The Euromissile Crisis and the End of the Cold War explores the origins, unfolding, and consequences of that crisis. Contributors from international relations, political science, sociology, and history draw on extensive research in a number of countries, employing declassified documents from the West and from the newly opened state and party archives of many Soviet bloc countries. Chapters examine the crisis in relation to the superpowers, NATO, the Warsaw Pact, and the role of worldwide public opinion, among other topics.