The State of Cybersecurity in Mexico: An Overview 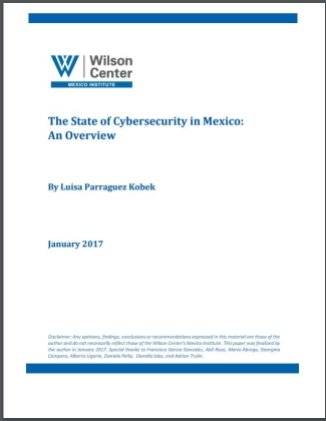 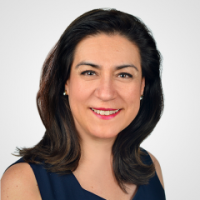 The cost of cybercrime incidents in the world has gone from US$3 trillion in early 2015 to a projected US$6 trillion by 2021. Luis Almagro, the Secretary General of the OAS, acknowledged that information and communication technologies (ICTs) and its multiple uses continue to evolve at a rapid pace in the region and countries are highly vulnerable to potentially devastating cyberattacks.

Mexico’s economy and geostrategic location is an attractive target for illicit cyber activities. On the one hand, it is enjoying considerable Foreign Direct Investment (FDI) and a solid GDP growth and on the other, it is still relatively vulnerable in cybersecurity and cyber defense. Mexico ranks as the second country in Latin America with the most cyberattacks, with a 40% growth in the number of attacks between 2013 and 2014, and approximately 10 million victims in 2014. Cybersecurity, sustainability and resilience are not only necessary for Mexico’s safekeeping but they are also important factors in its social and economic development. Mexico needs to engage with its national, regional and international partners to combine resources, multi-stakeholder initiatives and facilitate information sharing to ensure its security in cyberspace.