Skip to main content
Support
Explore More
Close
Blog post
Cold War
The 1972 Moscow Summit: A Lost Opportunity or the Beginning of Something Great?
By Giordana Pulcini on May 26, 2022
Share on FacebookShare on TwitterShare via Email
Share
Part of the NPIHP Working Paper Series
Publication 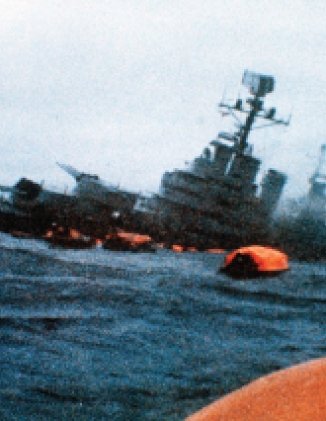 During the 1982 Malvinas/Falklands War and in its aftermath, Argentina accused Great Britain of violating Latin America’s nuclear weapon free zone (NWFZ) by militarily deploying nuclear propelled submarines to the demarcated geographic area and by entering the zone with ships carrying nuclear weapons, possibly with the intent of using them in the War. This working paper examines the unprecedented role played by OPANAL, the nonproliferation agency charged with upholding the 1967 Treaty of Tlatelolco that established Latin America as the first NWFZ in an inhabited region of the world, in addressing the first accusations of a militaristic violation of a NWFZ in history. Utilizing primary source materials from OPANAL, this NPIHP working paper finds that even a weakened regional nonproliferation agency like OPANAL can play an important role in the aftermath of a perceived nuclear threat from an extra-regional state. The paper includes a look at how OPANAL’s experience can be applied to Africa’s NWFZ and a potential NWFZ in the Middle East.

Browse Insights & Analysis
Publication
Nuclear History
Breaking the ONE: The Evolution of the National Intelligence Estimate Production Cycle from Johnson to Carter