Turkey and Venezuela: An Alliance of Convenience 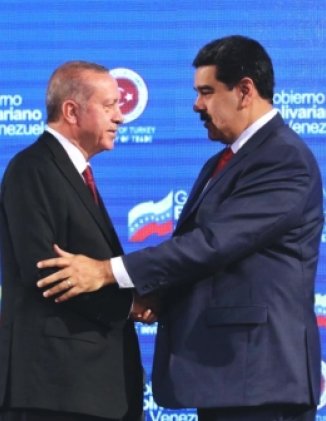 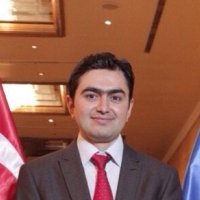 These indictments follow other crippling U.S. sanctions on Venezuela’s financial and oil sectors, and secondary sanctions on Russian and other companies continuing to do business with the Maduro regime.

How, then, does the Maduro regime survive?

Part of the answer lies in the brutal crushing of dissent from within civil society and the military.  But another part has to do with the international alliances Maduro has forged with a range of allies such as Russia, China, Cuba, and India.

This report on the relationship between Turkey and Venezuela argues that Recep Tayyip Erdoğan has drawn close to Maduro “based on the two leaders’ mutual dislike of the West and frustration with U.S. sanctions.”  Written by former Turkish diplomat in Venezuela, Imdat Oner, the report argues that “the gold trade has been the most obvious manifestation of the growing commercial links between Ankara and Caracas.”  Although the scope of the dealings is shrouded in secrecy, “Venezuela has sold a substantial amount of gold to Turkey in exchange for basic food supplies,” including for the government’s food subsidy program known as the CLAP.

Despite their ideological differences, Oner argues that the two authoritarian leaders have developed strong personal ties.  But Venezuela still accounts for a fraction of Turkey’s total trade and the relationship between the two governments is not deeply institutional.