Janet Yellen: "The Most Powerful Woman in American Economic History"

In this edition of Wilson Center NOW, we are joined by Jon Hilsenrath, Senior Writer for The Wall Street Journal and a former Wilson Center Public Policy Fellow. Jon is also the author of the new book, “Yellen: The Trailblazing Economist Who Navigated an Era of Upheaval.” The book is “an engrossing and deeply human chronicle of the past fifty years of American economic and social upheaval, viewed through the consequential life of the most powerful woman in American economic history, Janet Yellen, and her unconventional partnership in marriage and work with Nobel Laureate George Akerlof.” 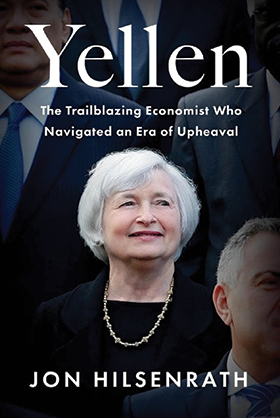 Yellen: The Trailblazing Economist Who Navigated an Era of Upheaval 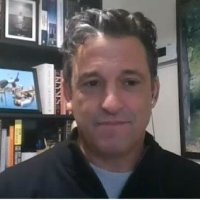