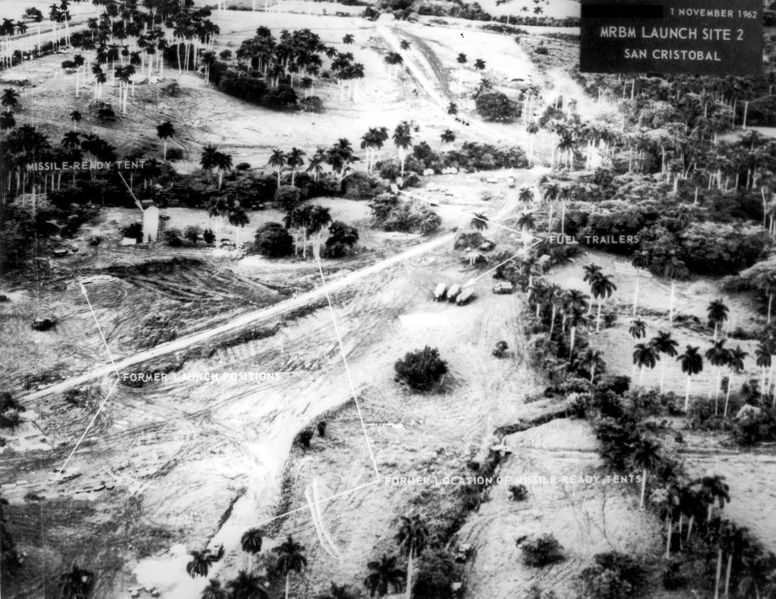 The Wilson Center's Cold War International History Project (CWIHP), in cooperation with partners in Washington and around the world, will mark the 50th Anniversary of the Cuban Missile Crisis with a series of talks and discussions with the goal of drawing lessons from that crisis that can inform today's policymakers on crisis management and Presidential decision-making. CWIHP will also maintain a list of all the Missile Crisis-related events taking place in Washington, DC and around the world. For questions please contact the event organizers. To add an event to this list, write to Pieter.Biersteker@wilsoncenter.org.

CONTEXT with Martin J. Sherwin
On The Brink Part 6: Final Thoughts on The Cuban Missle Crisis

New Evidence from Untapped Archives, Including: 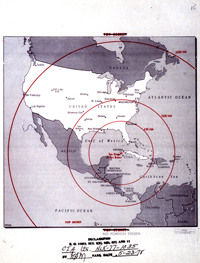 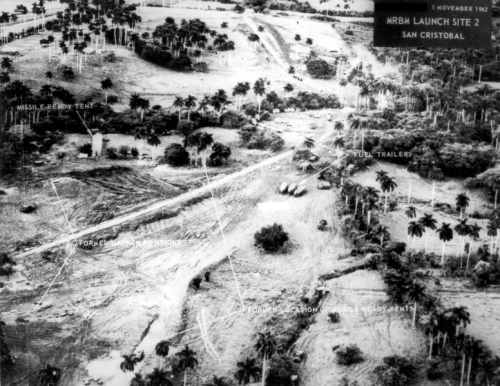 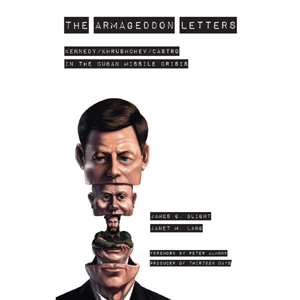 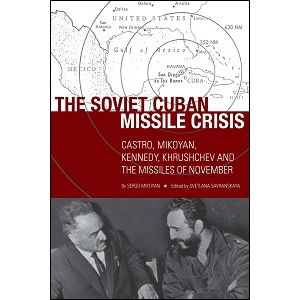 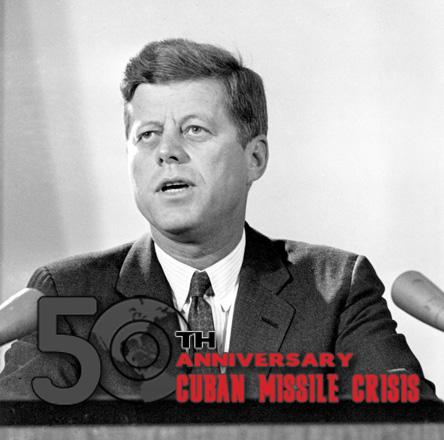 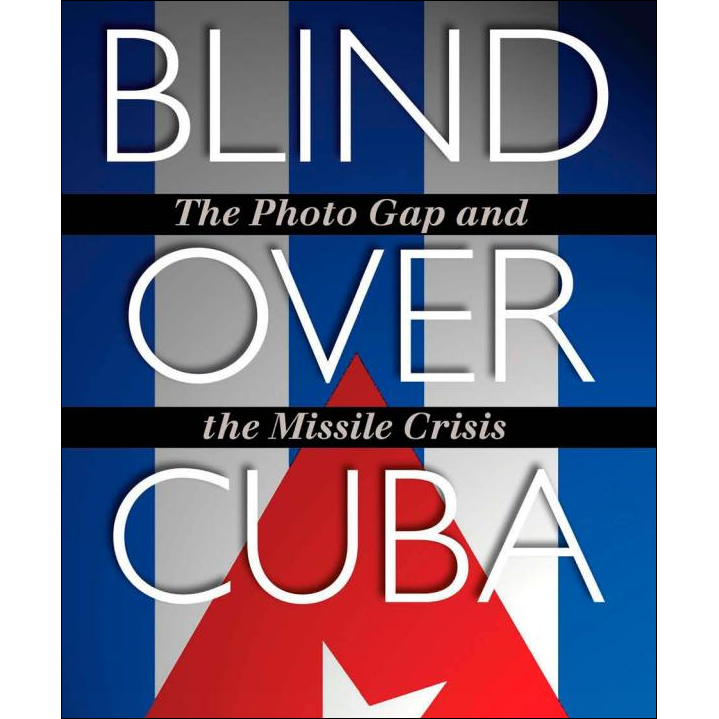 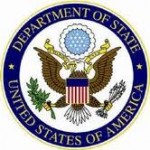 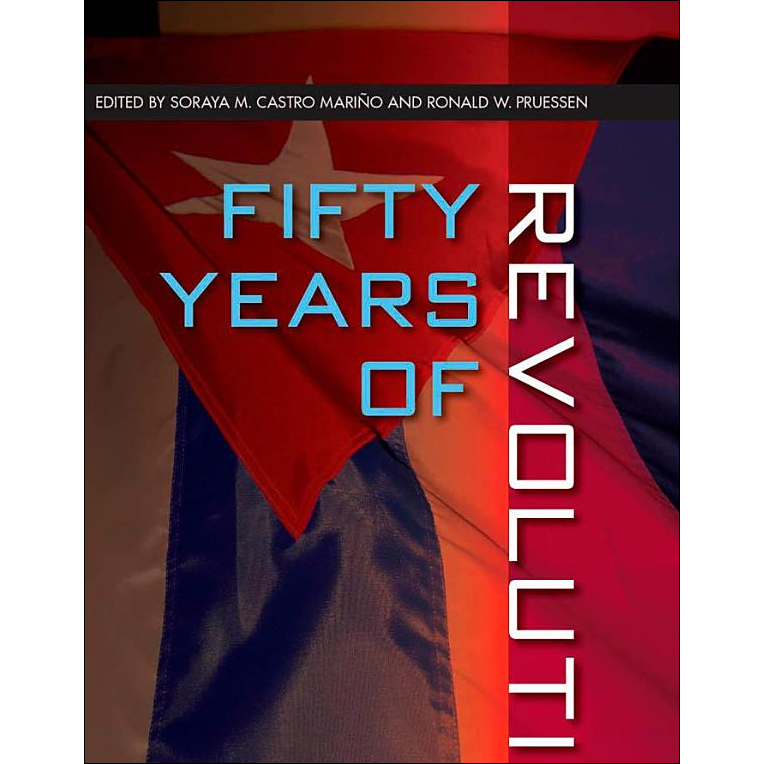 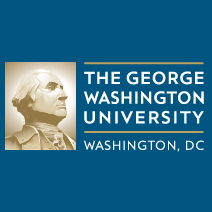 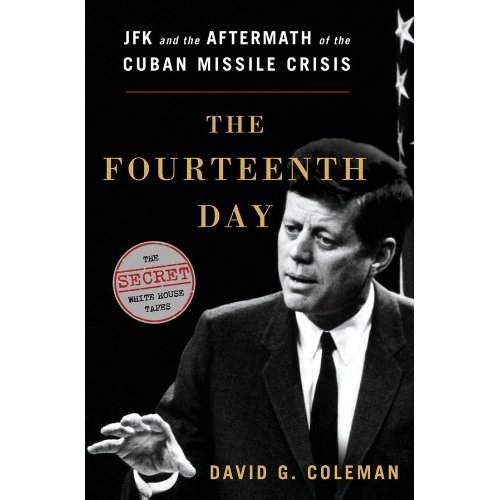 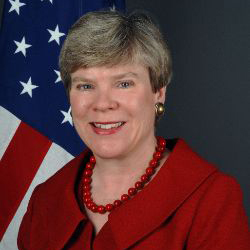 Is the World More Dangerous 50 Years After the Cuban Missile Crisis? A National Conversation