Skip to main content
Support
Explore More
Close
Event
Security and Defense
Over the Horizon: A New Era for Canada-U.S. Space Cooperation?
On September 7, 2018 at 8:00 – 3:45
Share on FacebookShare on TwitterShare via Email
Share
Part of the NOW Series
Video

Cooperation in Space Part 2: The View from Canada

In Part 2 of this Wilson Center NOW series on space exploration, we examine Canada’s close cooperation with past, present, and future NASA missions. Our guest, Sylvain Laporte, President of the Canadian Space Agency, discusses the critical role Canadian personnel and technology are playing in NASA’s ambitious goals of returning to the Moon and moving on to Mars. He also describes Canada’s support for and approach to its space program and its role in international cooperation. 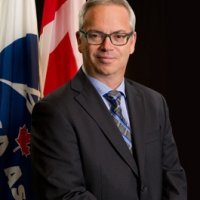 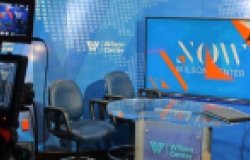