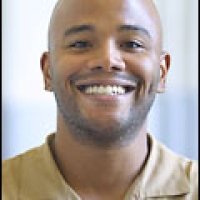 Dr. Peniel Joseph, Professor of Public Affairs at the University of Texas, Austin, and 2002-03 Wilson Center alum, recently published a book titled The Sword and the Shield, a dual biography of Malcolm X and Dr. Martin Luther King Jr.

During his fellowship at the Wilson Center, Joseph served as an Assistant Professor in the Department of History and African/Afro-American Studies at the University of Rhode Island. His Wilson project, "Waiting Till the Midnight Hour: The Black Power Movement, 1955-1975” was eventually published as a book in 2007. Joseph examined the origins and legacies of two generations of Black Power activists, layering discussions of the movement’s impact on American race relations with insight into the Cold War, foreign policy, urban politics, and anti-colonial movements.

In his newest book The Sword and the Shield, Joseph tells how the key figures of the Civil Rights Movement, though divergent in methodology, influenced racial and economic justice, American democracy, and one another. The men only met in person once at a Senate hearing for the Civil Rights Act of 1964, yet Joseph shows the steady convergence of their political narratives and tactics, before and after their assassinations. As current events evoke references to these leaders, Malcolm X’s and Dr. King’s domestic and international impacts remain critical.

Joseph is the founding director of the Center for the Study of Race and Democracy at the LBJ School of Public Affairs at The University of Texas at Austin. He currently holds a joint professorship appointment with the LBJ School and the History Department and serves as a Professor of Public Affairs and the Barbara Jordan Chair in Ethics and Political Values. Prior to the LBJ School, Joseph taught at Tufts University and founded the school’s Center for the Study of Race and Democracy. His other award-winning works include Stokely: A Life and Dark Days, Bright Nights: From Black Power to Barack Obama. 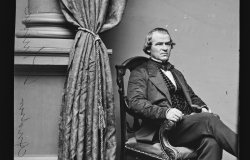 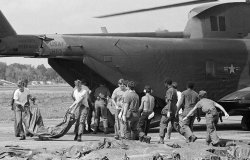