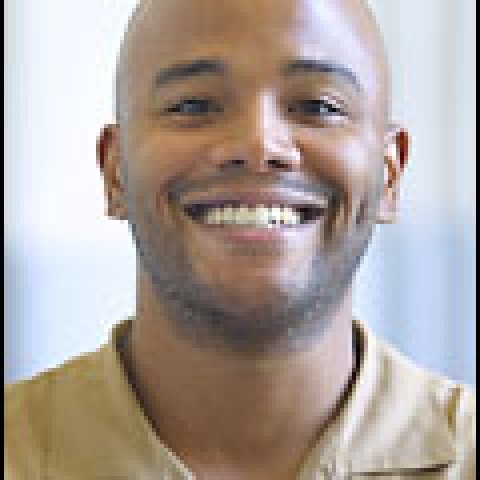 Since 1999 I have taught history and African-American Studies at the University of Rhode Island. Subsequent to my arrival at URI I taught at Arizona State University for two years. Born and raised in New York City, I received a B.A. in History and Africana Studies from SUNY Stony Brook and a Ph.D. in American History from Temple University. My intellectual focus in graduate school centered on merging the broad contours of African-American history with the study of black radicalism, urban studies, intellectual history, and race theory. On this score, my thesis dealt with black political activists and intellectuals during the Cold War, Civil Rights, and Black Power era.In contrast to the impressive array of historical studies related to chronicling the Civil Rights Movement, surprising little detailed attention has been given to the Black Power era. Fortunately, recent works have begun to address the lacunae in historical scholarship related to the Black Power Movement. Over the past several years I have published a series of journal articles that focused on conceptualizing and defining a new field within African-American History--Black Power Studies. This subfield is in its initial stages and has produced noteworthy case studies on Black Power political activists and organizations. The book that I am working on at the Wilson Center, Waiting Till the Midnight Hour: The Black Power Movement, 1955-1975, fills important gaps in the existing literature by examining the connections between two generations of activists who formed the foundation for Black Power politics. The originality of my approach, in addition to its new chronology, is found in its focus on important yet understudied historical organizations and political activists. Therefore, this will be the first full-length historical study that provides a comprehensive examination of the social, political, cultural, and intellectual origins of the Black Power Movement. Ultimately, the Black Power Movement left a legacy that altered black political discourses, culture, and consciousness. More specifically, the Black Power Movement was institutionalized through the creation of Black Studies departments and programs at American universities and through the rise of black elected officials.My study of the relationship between social justice movements and the lives of ordinary citizens, especially oppressed racial minorities, is both intellectual and deeply personal. My study of the Black Power era serves to reperiodize the contours of post-war African-American history, crafting a historical mosaic that enriches studies of civil rights, the Cold War, foreign policy and anti-colonial movements, urban politics, and intellectual history to name a few. As exciting as this emerging field is intellectually, its very existence is attributable to historical events, social and political movements, and the activists and ordinary people that dramatically transformed American and world history. My recent publications, which include guest editing The Black Scholar's special "Black Power Studies" issues (The Black Scholar, Vol. 31, no. 3-4, Fall-Winter 2001-2002 and Vol. 32, no. 1, Spring 2002) have attempted to place the Black Power Movement in a broad historical, political, and cultural context. These works form the basis for both the book that I am working on at the Wilson Center and simultaneously have contributed to the developing field of "Black Power Studies." 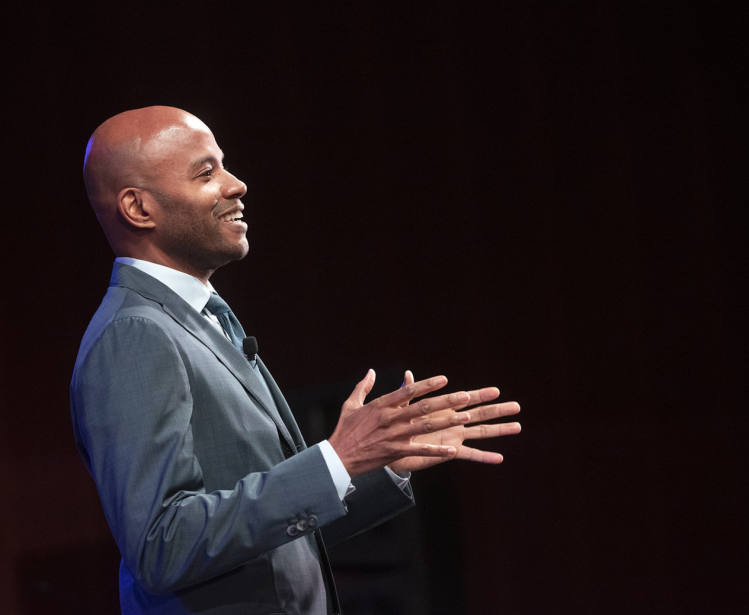