A Guide to Europe's Multilalteral Ties 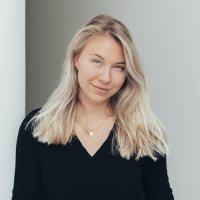 Which European countries are a member of NATO, the eurozone, or the Council of Europe? Disentangling the networks of political, military, and economic cooperation in Europe can be daunting, even for avid transatlanticists.

The following chart illustrates the memberships of European countries in selected multilateral groups concerning security, political, economic, and trade issues. Certain states that are not part of the European continent are also included in the chart. These states are denoted by their surrounding squares. The selected groups are illustrated as circles, enclosing their member states. Membership of the Treaty on Conventional Armed Forces in Europe, the EU Eastern Partnership as well as the Regional Cooperation Council is illustrated by the name being underlined, bolded, or in cursive, respectively. Asterisks denote an observer state position within the Council of Europe.