The Global Women's Leadership Initiative is proud to announce the members of the GWLI Global Advisory Board: Her Excellency Chandrika Bandaranaike Kumaratunga, The Honorable Dr. Ngozi Okonjo-Iweala, Her Excellency Roza Isakovna Otunbayeva.

The Global Women's Leadership Initiative is proud to announce the members of the GWLI Global Advisory Board. Below you will find profiles of these distinguished women who have blazed the trail for women around the globe. 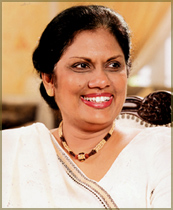 Chandrika Bandaranaike Kumaratunga was the fifth president of Sri Lanka and to date has been the only woman to hold that position in the country.  She hails from a family that has long been devoted to public service: her father served as the Prime Minister; and her mother was the first woman Head of State.

Prior to serving as president, Kumaratunga was an executive committee member of the Women’s League in 1974.  She was also a Principal Director of the Land Reform Commission (LRC) in Sri Lanka from 1972 until 1976. Soon afterwards, she became the Chairman of the Janawasa Commission from 1976 to 1979 and acted as an expert Consultant to the UN Food and Agriculture Organization.

On August 19, 1994, Kumaratunga was elected Prime Minister of the People’s Alliance (PA) political party and soon became president in November of the same year. During her tenure as president, her government reestablished democracy, democratic institutions, and respect for human rights.

She studied Political Science at the Paris Institute of Political Studies. 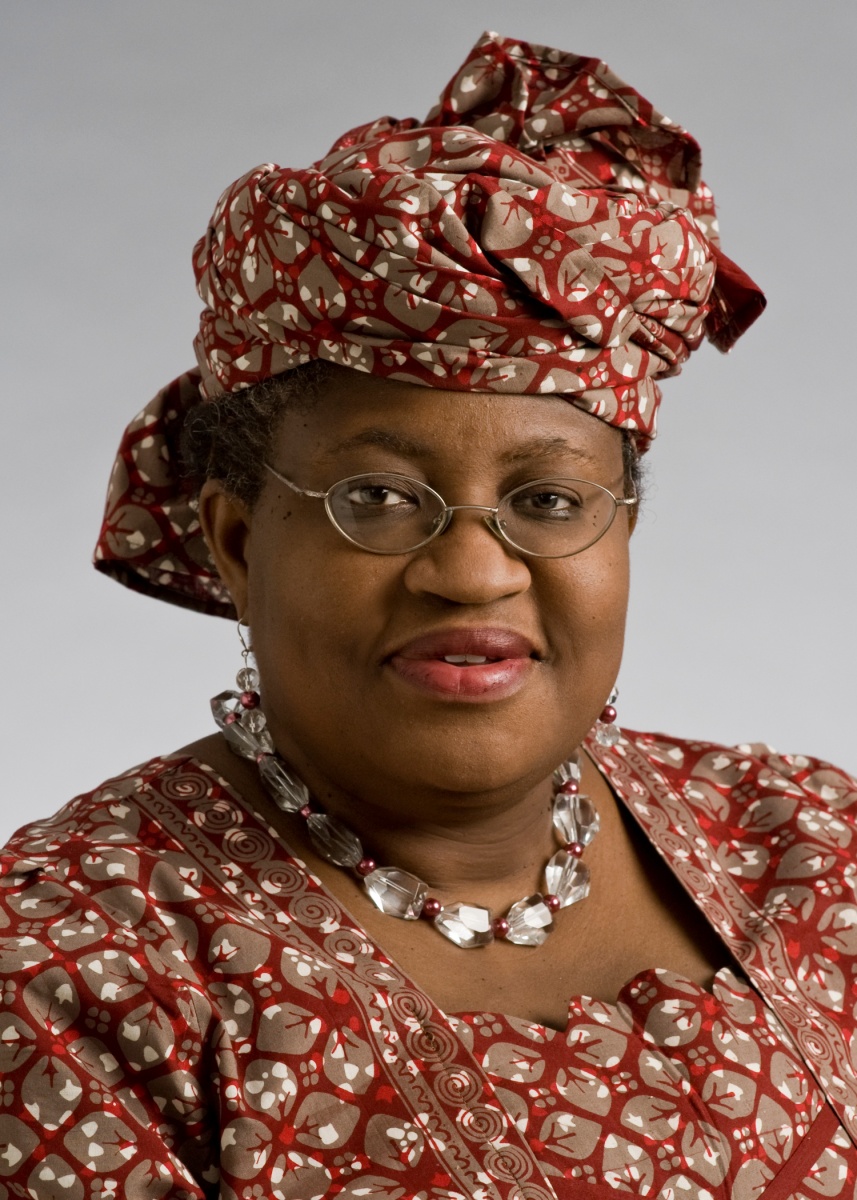 The Honorable Dr. Ngozi Okonjo-Iweala, Minister of Finance of Nigeria

Dr. Okonjo-Iweala is the current Finance Minister of Nigeria. She previously served as one of the Managing Directors of the World Bank from 2007 to 2011 and briefly held the position of Foreign Minister of Nigeria in 2006. She was the first woman to hold both these positions in Nigeria.

Prior to her ministerial career, Dr. Okonjo-Iweala was Vice President and Corporate Secretary of the World Bank Group. She is a frequent speaker and writer on the fight against corruption and has outlined several challenges of reform.

Dr. Ngozi Okonjo-Iweala was educated at Harvard University and has a Ph.D. in regional economics and development from Massachusetts Institute of Technology (MIT). 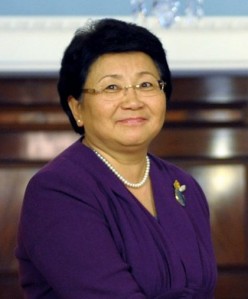 Roza Isakovna Otunbayeva served as the President of Kyrgyzstan from 2010-2011.

She began her political career in the early 1980s, becoming the Deputy Head of Government and Foreign Minister of the Soviet Kyrgyz Republic. She was then invited to the Soviet Foreign Ministry in Moscow, where she later worked as President of the Soviet National Commission of UNESCO. In 1991, Roza Otunbayeva returned to the newly independent Kyrgyzstan to serve as Vice-Prime Minister and Foreign Minister. She was the first Kyrgyz Ambassador to the United States and Canada, and later to the United Kingdom and Northern Ireland.

From 2002 to 2004, she worked as Deputy Head of the Special Representative of the UN Secretary General in a peacekeeping mission to Georgia before returning to Kyrgyzstan to take an active role in democratic changes of the country. In 2007, she was elected to the Kyrgyz Parliament and led the opposition faction until April 2010; she became President in July of that same year.

Roza Otunbayeva holds a Ph.D in Philosophy from the Moscow State University. She currently heads “The Initiative of Roza Otunbayeva” International Foundation. 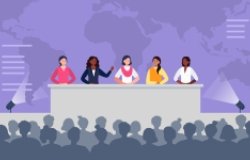