It was a most unfortunate and dangerous series of events. Three years ago, an earthquake unleashed a powerful tsunami that slammed into the Fukushima Daiichi nuclear power plant.

The result was a catastrophic failure… a meltdown of three of the plants six nuclear reactors. It was the world’s largest nuclear incident since the 1986 Chernobyl disaster and the second (Chernobyl) to measure Level 7 on the International Nuclear Event Scale. Cleanup is expected to take decades.

On the eve of the anniversary of the disaster, we spoke with Japan’s Vice Minister for the Environment, Hideki Makihara. 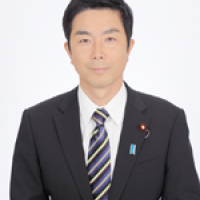 Global Fellow;
Japan’s Parliamentary Vice Minister of the Environment and a member of the House of Representatives from the Liberal Democratic Party 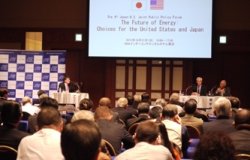