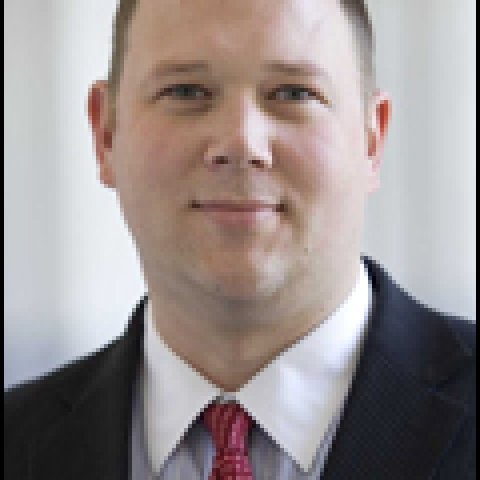 Bryce Wakefield is executive director of the Australian Institute of International Affairs and a visiting fellow at the Australian National University. He is a former assistant professor of modern Japanese politics at the Leiden University Institute for Area Studies. He was program associate for Northeast Asia and the Pacific from January 2009 to May 2012. In this role, he researched, conceptualized, developed, and oversaw conferences; edited publications; and kept current on developments throughout the region. He earned his Ph.D. in political studies from the University of Auckland and his master's degree from Osaka University's School of International Public Policy. Before starting work at the Woodrow Wilson Center, Bryce lectured in comparative politics and conducted a course on diplomacy at the University of Auckland, New Zealand. He has also taught classes on a variety of subjects related to political science and Japanese studies and organized events for the New Zealand Institute of International Affairs (Auckland). Bryce lived, worked and studied in Japan for six years. He is a New Zealand citizen and has traveled throughout Europe and Asia. He can speak, read and write Japanese and German, and is learning Dutch. 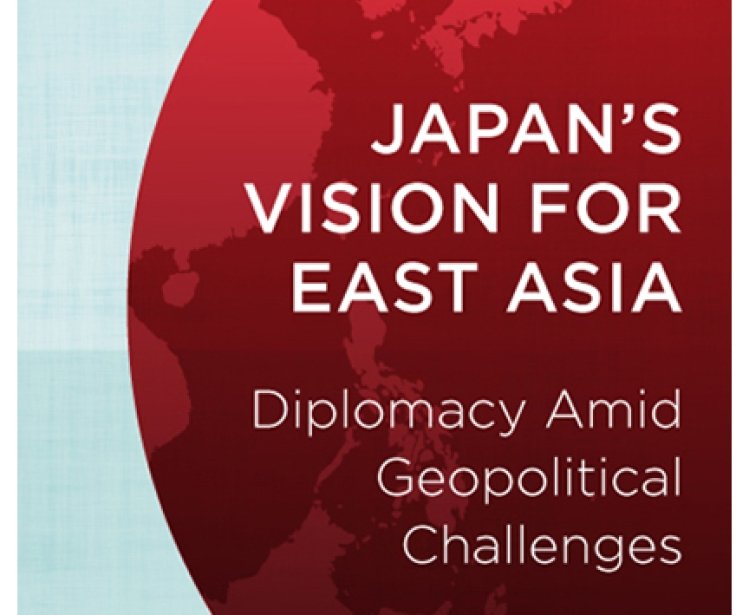 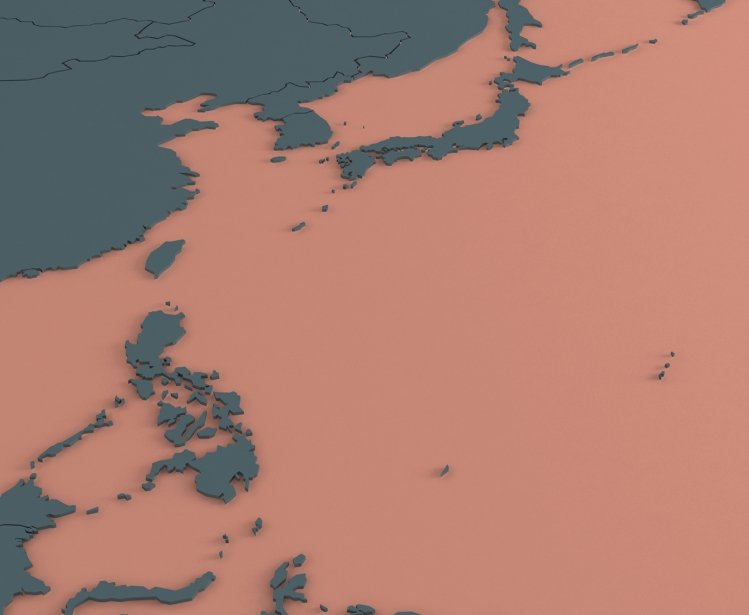