The Singapore Statement: Broad, Vague, but 'I'll Take It' 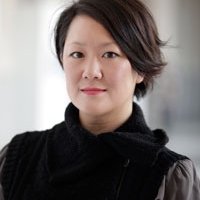 Instead of the grand, historic nuclear deal to end all nuclear deals that President Trump had promised, we got a 360-word statement from Singapore that was broad in scope and vague in wording. But I’ll take it.

Instead of the grand, historic nuclear deal to end all nuclear deals that President Trump had promised, we got a 360-word statement from Singapore that was broad in scope and vague in wording. But I’ll take it.

Going into this summit, I was concerned about what President Trump might offer in terms of security assurances in order to nail down a historic deal. My fear was that assurances such as agreeing to withdraw U.S. troops from South Korea would leave that country vulnerable to an untrustworthy North Korea.

What the two leaders did finally agree upon, after what must have been arduous negotiations in the Demilitarized Zone between their respective teams, showed that the summit in Singapore is the start of discussions between the United States and North Korea. The value of opening those channels of communication cannot be underestimated, and after decades of tensions, what these two Korean War foes need is to build trust and confidence. Working together on the recovery of Korean War veterans’ remains is one such trust-building project.

While I don’t agree with the way President Trump approached this summit, we need to look pragmatically at potential outcomes and next steps. There was nothing historic about this summit other than the handshake, and it remains to be seen whether the Trump administration will be able to hold North Korea accountable and prevent the regime from sliding back to its past bad behavior. But these steps forward are the only way to go, and are reasonable first steps. 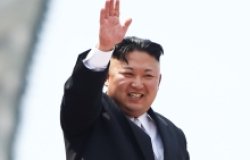