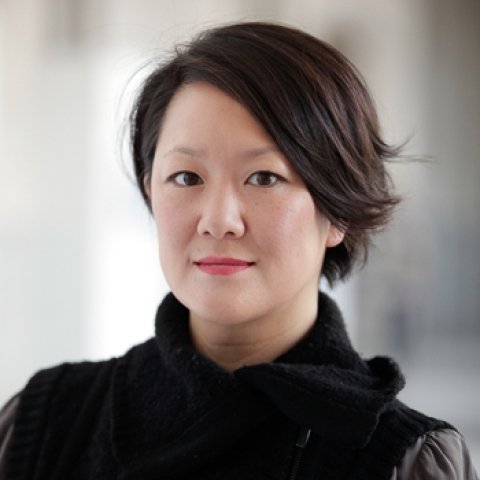 Jean H. Lee is a veteran foreign correspondent and expert on North Korea. Lee led the Associated Press news agency’s coverage of the Korean Peninsula as bureau chief from 2008 to 2013. In 2011, she became the first American reporter granted extensive access on the ground in North Korea, and in January 2012 opened AP’s Pyongyang bureau, the only U.S. text/photo news bureau based in the North Korean capital. She has made dozens of extended reporting trips to North Korea, visiting farms, factories, schools, military academies and homes in the course of her exclusive reporting across the country.

During Lee's tenure, AP’s coverage of Kim Jong Il’s 2011 death earned an honorable mention in the deadline reporting category of the 2012 Associated Press Media Editors awards for journalism in the United States and Canada. Lee also won an Online Journalism Award in 2013 for her role in using photography, video and social media in North Korea.

Lee is a native of Minneapolis. She has a bachelor's degree in East Asian Studies and English from Columbia University, and a master's degree from the Columbia Graduate School of Journalism. She worked as a reporter for the Korea Herald in Seoul, South Korea, before being posted with AP to the news agency's bureaus in Baltimore; Fresno, Calif.; San Francisco; New York; London; Seoul and Pyongyang.

Lee served as a Wilson Center Public Policy Scholar and Global Fellow before joining the Asia Program as Korea Center program director. She has contributed commentary and feature stories to the New York Times Sunday Review, Esquire magazine, the New Republic and other publications. She appears as an analyst for CNN, BBC, NPR, PRI and other media, and serves frequently as a guest speaker on Korea-related topics. She is a member of the National Committee on North Korea, the Council of Korean Americans, the Asian American Journalists Association, the Pacific Council. She serves on the World Economic Forum's Global Futures Council on the Korean Peninsula.

She is co-host of the Lazarus Heist podcast on the BBC World Service.

North Korea’s nuclear weapons are such a source of strength and pride for the people, and such a key strategic tool for Kim, that it’s hard to see him giving them up entirely. 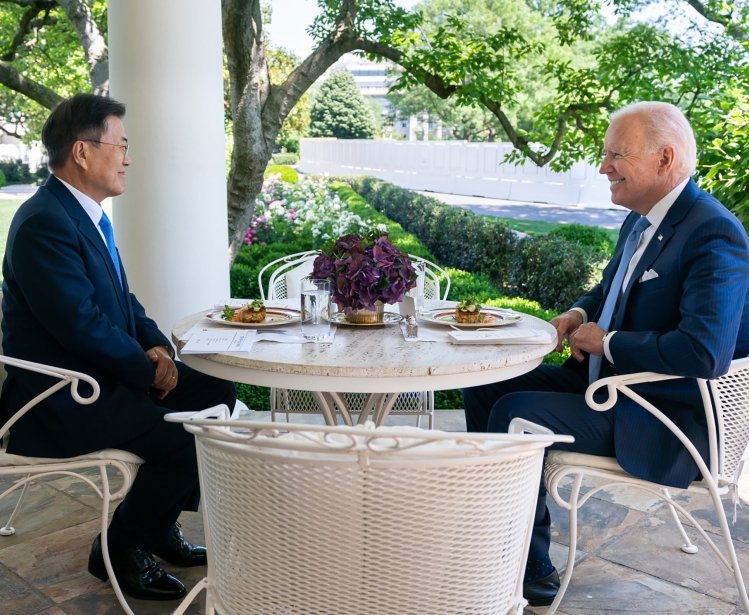 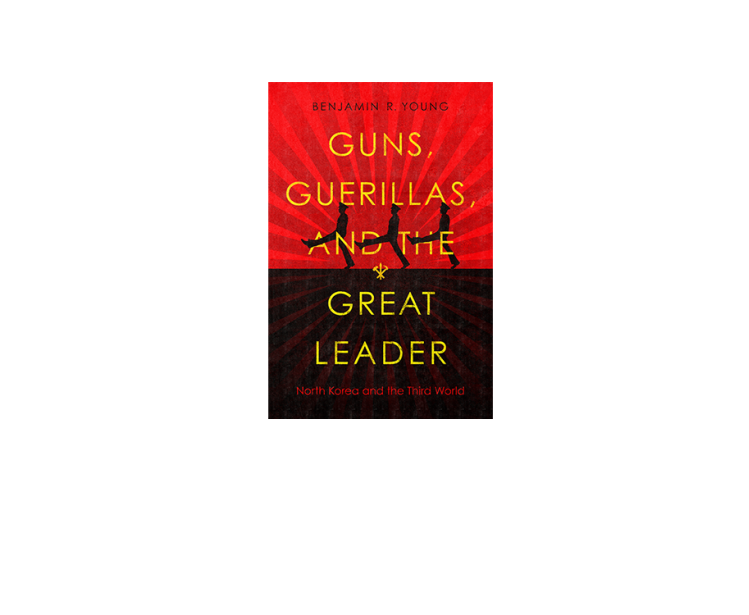