U.S.-Russia Relations under the Biden Administration | An Expert Analysis

On January 20th, President-elect Joe Biden will be sworn in as the next President of the United States and with him, a new administration and foreign policy. How might U.S.-Russia relations shift under the incoming Biden administration? The Kennan Institute recently asked several of our experts to weigh in on this developing story and consider the following questions: 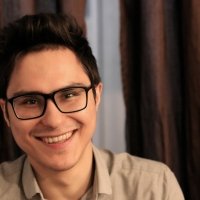 Senior Research Fellow, Institute for US and Canadian Studies of the Russian Academy of Sciences 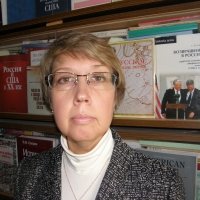