The North American Free Trade Agreement (NAFTA) was often a hot topic during campaign season and during the early days of the Trump administration, but attention was usually focused on U.S.-Mexico relations… until recently. Comments by the President and Secretary of Commerce about Canadian lumber and dairy farmers has had some asking if the next trade war could be with Canada. Jim Dickmeyer is an expert on North American competitiveness with diplomatic experience in both Canada, Mexico, and the U.S. His thought on what’s happening on the trade front provide the focus for this edition of Wilson Center NOW. 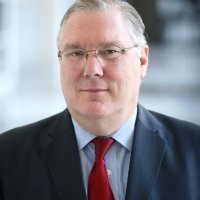 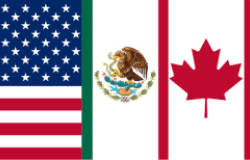