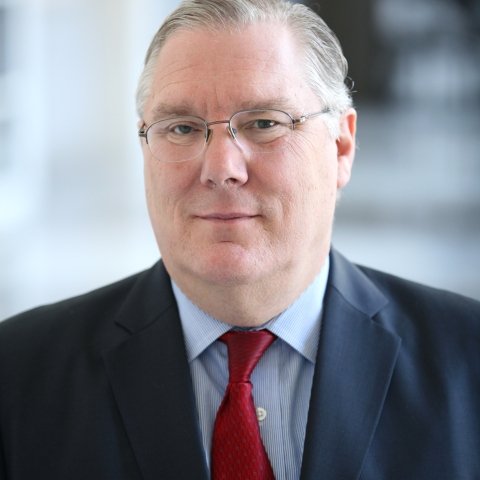 Jim Dickmeyer was the Canada Institute's Acting Director. From 2016 - 2017, he was the Wilson Center’s North American Competitiveness Fellow, detailed from the U.S. Department of State. Mr. Dickmeyer served as U.S. Consul General in Toronto from 2012 to 2015.  He was Minister Counselor for Public Affairs at the U.S. embassy in Mexico, where he served from 2002 to 2007. A career member of the Senior Foreign Service, Mr. Dickmeyer served in six countries – Brazil, Guatemala, Paraguay, Bolivia, Mexico and Canada – during his 33 years of diplomatic service. 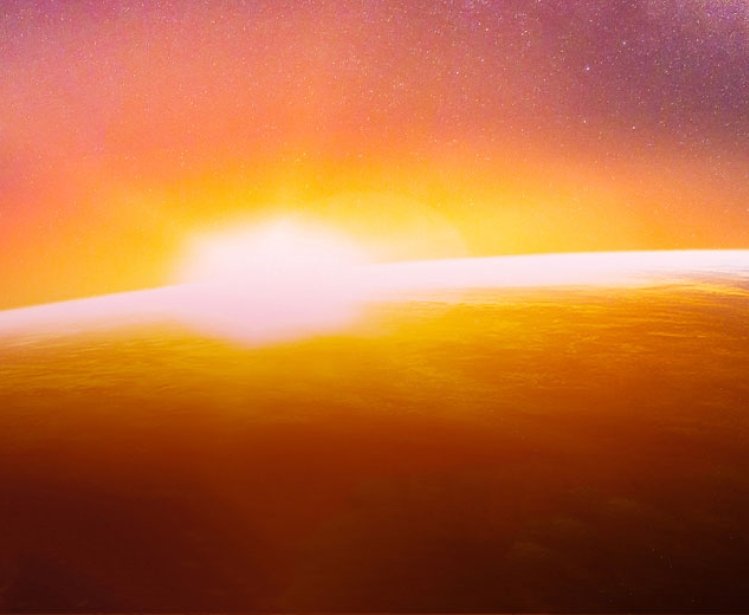