Who Owns The Arctic Part 6: Focus on the United States

The United States will soon begin a term chairing The Arctic Council. Will it make the Arctic a priority and does the U.S. have a clear strategy for the region? Heather Conley discusses the view from the US in part 6 of the CONTEXT series, “Who Owns The Arctic?”  About Heather Conley

Heather Conley is a Senior Fellow and Director of the Europe Program at the Center for Strategic and International Studies (CSIS). The Europe Program provides new analysis and policy recommendations on the growing geopolitical and strategic challenges of the Arctic. Prior to joining CSIS, Ms. Conley was a senior adviser to the Center for European Policy Analysis. From 2005 to 2008, she was the executive director of the Office of the Chairman of the Board at the American National Red Cross. From 2001 to 2005, she served as deputy assistant secretary of state in the Bureau for European and Eurasian Affairs with responsibilities for U.S. bilateral relations with the 15 countries of northern and central Europe. 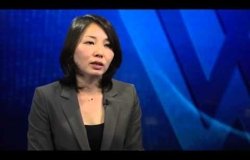 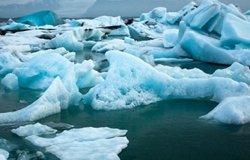 Video
Who Owns The Arctic Part 3: Who Makes the Rules? 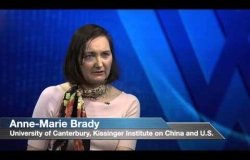 Video
Energy
Who Owns The Arctic Part 4: Focus on China 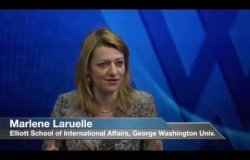 Video
Who Owns The Arctic Part 5: Focus on Russia 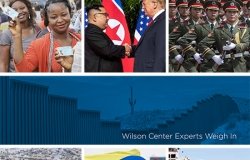 Publication
U.S. Foreign Policy
What to Watch in 2019: Wilson Center Experts Weigh In 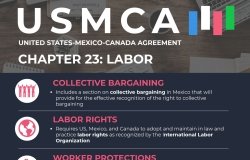 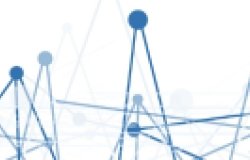 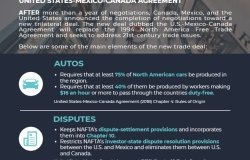 Article
Economics and Globalization
Infographic | The USMCA
By Oscar M. Cruz on October 5, 2018 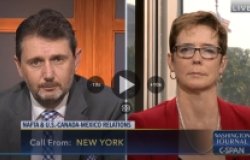