Who Owns The Arctic Part 3: Who Makes the Rules?

Are there adequate rules and governing bodies in place to sort out current and anticipated disputes in the Arctic region? That’s the focus of part 3 of our series, “Who Owns The Arctic?” Rob Huebert shares his thoughts on the jurisdictional questions surrounding the earth’s northern pole.

About the Guest
Robert Huebert is an associate professor in the Department of Political Science at the University of Calgary. He is also the associate director of the Centre for Military and Strategic Studies. He was a senior research fellow of the Canadian International Council and a fellow with Canadian Defence and Foreign Affairs Institute. In November 2010, he was appointed as a director to the Canadian Polar Commission. His areas of research interests include: international relations, strategic studies, the Law of the Sea, maritime affairs, Canadian foreign and defence policy, and circumpolar relations. He publishes on the issue of Canadian Arctic Security, Maritime Security, and Canadian Defence. 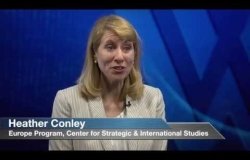 Video
Energy
Who Owns the Arctic? Part I 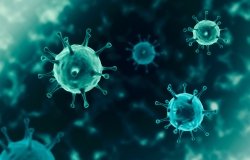 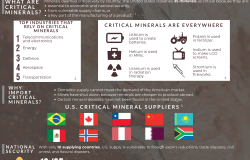 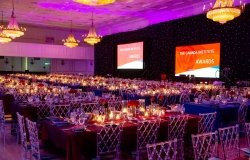