AfPak File: What Is Russia Up To In Afghanistan?

In recent days bombshell revelations were made alleging that Russia offered bounties to Taliban-linked militants to kill American troops in Afghanistan. This episode of AfPak File podcast assesses these allegations and looks into the nature of Russia's ties with the Taliban.

In recent days, the New York Times has published bombshell revelations alleging that US intelligence reports found that Russia offered bounties to Taliban-linked militants to kill American troops in Afghanistan.

The Times also reports that White House officials were made aware of the intelligence but did nothing about it. In the meantime, all key parties--Washington, Moscow, and the Taliban--have denied the reports altogether. What should we make of these allegations, how are they being perceived in the US, Russia, and Afghanistan, what is the nature of Russia's relationship with the Taliban, and what are Moscow's ultimate goals in Afghanistan? 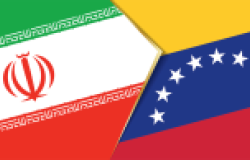 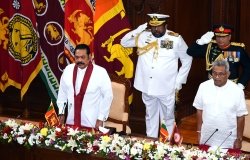 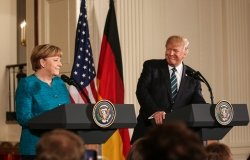