Michael Kugelman, the Deputy Director of the Asia Program and Senior Associate for South Asia at the Wilson Center, is a leading specialist on Afghanistan, India, and Pakistan and their relations with the United States. The editor or co-editor of 11 books, he has written for The New York Times, Foreign Policy, Foreign Affairs, and other publications, covering topics ranging from U.S. policy in Afghanistan to terrorism to water, energy, and food security in the region.

Michael Kugelman is the Asia Program Deputy Director and Senior Associate for South Asia at the Woodrow Wilson Center, where he is responsible for research, programming, and publications on the region. His main specialty is Pakistan, India, and Afghanistan and U.S. relations with each of them. Mr. Kugelman writes monthly columns for Foreign Policy’s South Asia Channel and monthly commentaries for War on the Rocks. He also contributes regular pieces to the Wall Street Journal’s Think Tank blog. He has published op-eds and commentaries in the New York Times, Los Angeles Times, Politico, CNN.com, Bloomberg View, The Diplomat, Al Jazeera, and The National Interest, among others. He has been interviewed by numerous major media outlets including the New York Times, Washington Post, Financial Times, Guardian, Christian Science Monitor, National Geographic, BBC, CNN, NPR, and Voice of America. He has also produced a number of longer publications on South Asia, including the edited volumes Pakistan’s Interminable Energy Crisis: Is There Any Way Out? (Wilson Center, 2015), Pakistan’s Runaway Urbanization: What Can Be Done? (Wilson Center, 2014), and India’s Contemporary Security Challenges (Wilson Center, 2013). He has published policy briefs, journal articles, and book chapters on issues ranging from Pakistani youth and social media to India’s energy security strategy and transboundary water management in South Asia.

Mr. Kugelman received his M.A. in law and diplomacy from the Fletcher School at Tufts University. He received his B.A. from American University’s School of International Service. Follow him on Twitter @michaelkugelman

"Afghanistan is facing a pivotal moment. We’ve heard this before, but it’s never been more true today. The final U.S. withdrawal, unprecedented Taliban gains, and a floundering peace process underscore just how much Afghanistan’s future hangs in the balance." 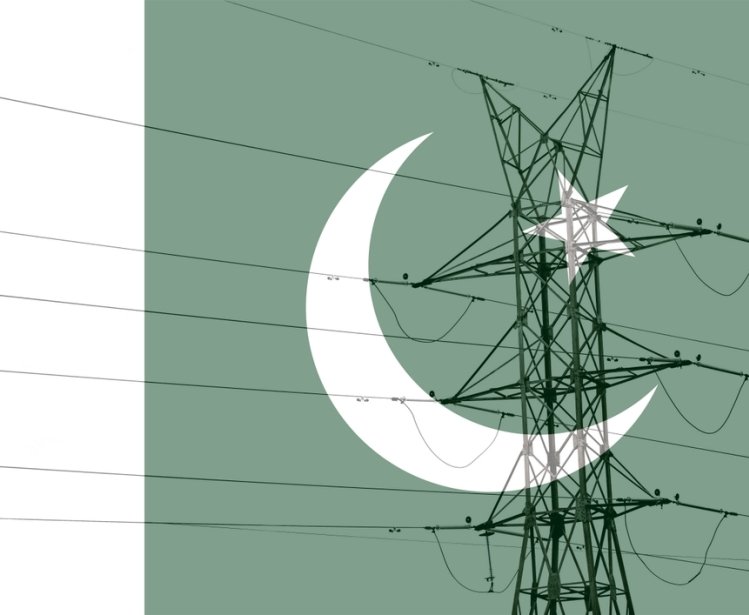 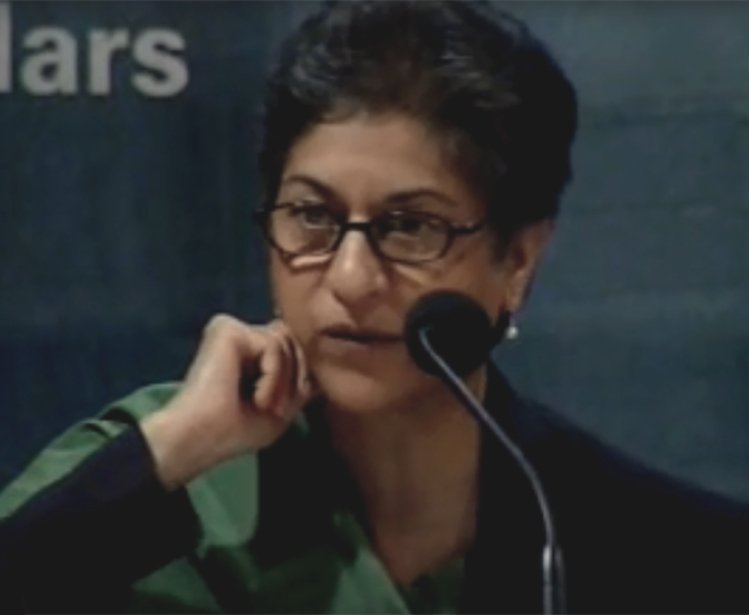