Esteemed historian Samuel Wells joins co-hosts Pieter Biersteker and Kian Byrne to discuss the broader context of the Korean War and how US President Harry Truman made the decision to involve the US in the conflict.  According to Dr. Wells, much of our understanding of the Korean War today is due to the opening of the former Soviet archives in the early 1990s. 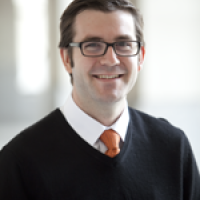