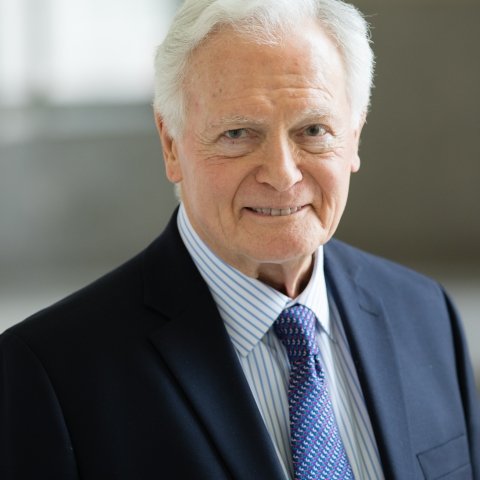 Samuel F. Wells has taught at both Wellesley College and the University of North Carolina at Chapel Hill.  At the Wilson Center, he founded the International Security Studies Program in 1977 and directed that program until 1985.  Since then he has served as Associate Director and Deputy Director of the Center while also serving as Director of West European Studies. 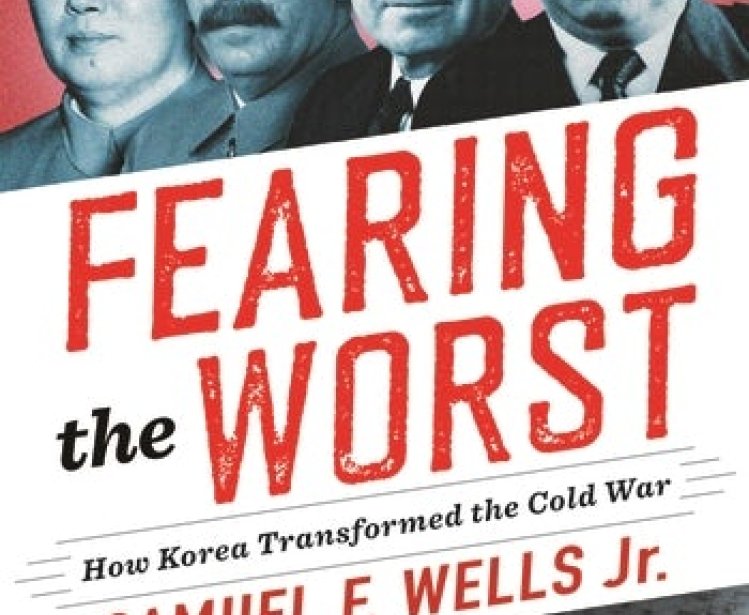