Russian independent news channel TV Rain (Dozhd TV) has been operating in Latvia since June 2022, after Kremlin authorities blocked the channel as a result of its coverage of Russia’s full-scale invasion of Ukraine. Now TV Rain’s operation is once again in peril after on-air remarks from one of its anchors resulted in the channel losing its Latvian broadcasting license. TV Rain news director and anchor Ekaterina Kotrikadze joins Jill Dougherty to discuss these challenges and what they mean for the future of the channel. 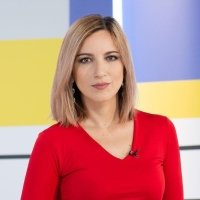 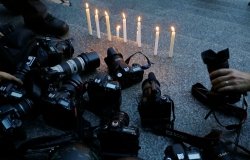 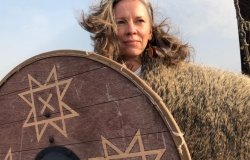 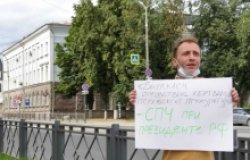