In part two of this special conversation, former U.S. Ambassador to Argentina Noah Mamet hosts his successor, Edward Prado, who served as ambassador in Buenos Aires until this past January, to discuss where the relationship between the United States and Argentina stands today, and where it is headed.

Listen to Previous Episodes of the Argentina Project Podcast 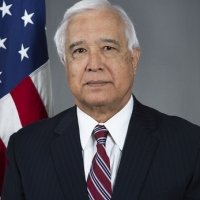 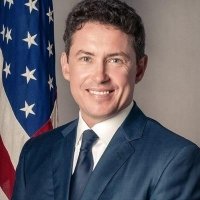