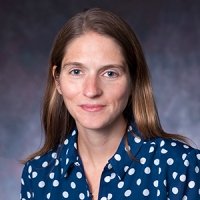 Accounts of US foreign policymaking in the years of Richard Nixon and Gerald Ford’s presidencies rightly emphasize the centrality of Henry Kissinger.  Yet, my research on the intersection of policy formulation and human rights activism in these years suggests the history is more complicated, with several of Kissinger’s chief aides repeatedly pressing for more US attention to and action on international human rights violations.

In From Selma to Moscow: How Human Rights Activists Transformed U.S. Foreign Policy, I highlight activism by State Department actors in a number of geographic contexts.  Over the course of the Nixon and Ford administrations, foreign policy officials such as Winston Lord repeatedly pushed Kissinger, and therefore the United States, toward a more “moral” approach to US foreign policy.  As early as 1969, Lord, a key National Security Council official at the time, questioned a possible move closer to white, minority regimes in southern Africa, writing, “The Administration already is in trouble on its civil rights policy at home.  To move closer, or to appear to move closer, to the racist regimes of southern Africa will reverberate domestically and reinforce doubts about the commitment to racial justice in our own society.”[1]  Furthermore, he argued that the United States faced “a younger generation which insists on matching rhetoric with action.”[2]  Lord emphasized that South Africa “represented a direct affront” to 10% of the US population.[3]  In his memorandum to Kissinger, under the subtitle, “The Moral Imperatives,” Lord urged the United States disengage from minority governments in Africa and argued that the reasons to do so were “domestic and moral, not foreign.”[4] 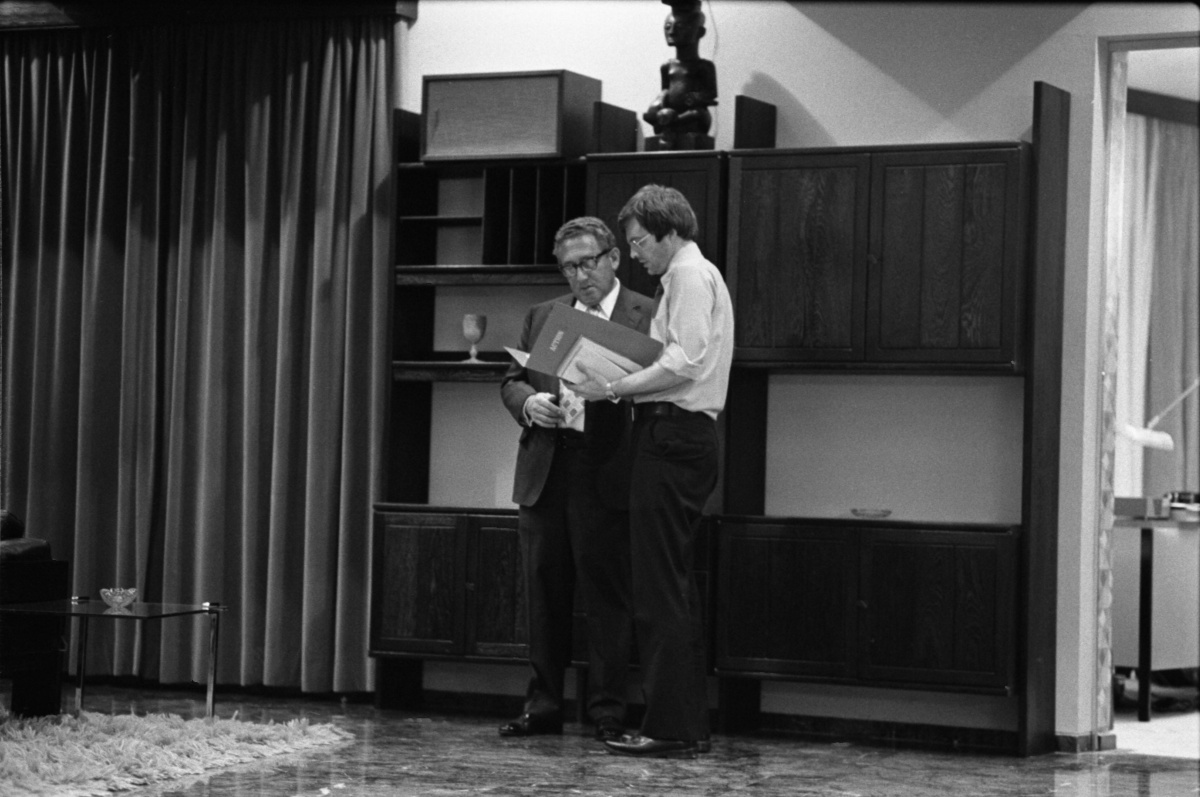 Later, as Director of the Policy Planning Staff, Lord proposed ways to reduce friction with Congress over human rights, including by acknowledging abuses in Chile and reducing foreign assistance.  Kissinger, however, continuously blocked Lord’s attempts at reform, refusing to criticize countries publicly or privately for their human rights records or to propose reductions in foreign aid on that basis.[5]   The State Department under Kissinger continued its confrontational approach to congressional legislation by disagreeing that the Harkin Amendment, a prohibition on economic aid to governments that engaged in gross violations of human rights, applied to Chile. It argued, “The Department of State believes a serious question exists as to whether Chile is a ‘country which engages in a consistent pattern of gross violations of human rights.’”[6]

Whether from conservative Democrats, who disagreed that the pursuit of détente should trump the plight of Soviet Jews, or liberals in Congress, who recoiled at US complicity in the coup in Chile, Kissinger resisted pressure from many sides.  He faced tough questioning from Lord and other aides, from Assistant Secretary of State for East Asian Affairs Philip Habib, and Assistant Secretary of State for Inter-American Affairs William D. Rogers. A number of US ambassadors also challenged Kissinger’s policies, believing greater consideration of human rights, rather than intransigence, might better protect US interests.

Particularly significant are Lord’s memos spanning five years that seem to represent a surprising dissent from Kissinger’s worldview.  Lord and other State Department officials, whether in Washington or serving as diplomats overseas, were far more attentive to and concerned about human rights than previous Kissinger-centered studies have recognized.  From Selma to Moscow highlights the significant but largely hidden efforts of State Department officials such as Lord, Habib, Rogers, and others.  Decentering Kissinger from US foreign policy narratives, or at least acknowledging the agency of those serving under him, deepens our understanding of how human rights came to be institutionalized in US foreign policy.

[2] Lord predicted that an increase in “black studies programs” at U.S. universities would increase attention on U.S. policy toward Africa.  He also asserted that as Americans turned their attention away from the war in Vietnam, they would become more engaged with Africa. Lord to Kissinger, December 15, 1969, Folder 2, Box 335, S/P, RG 59, NARA II.

[4] In the same memorandum, Lord urged the United States to take a different approach to the Greek junta as well.  Ibid.