Eyes on Mongolia as Uncertainties in Asia Rise

Rich in natural resources but land-locked. A young democracy but an ancient civilization that has shaped regional history. A nation at the heart of Asia but sandwiched between two major powers.

Mongolia’s geostrategic importance has increased with uncertainties about U.S. commitment to Asia and Washington’s commitment to ensure that the United States remains a Pacific power politically, militarily, and economically. At the same time, China’s unwavering political and economic influence, together with Russia’s rapidly rising interests in the Far East have also put Mongolia squarely in the geographic center of a confluence of interests, reshaping the power structure of Asia. 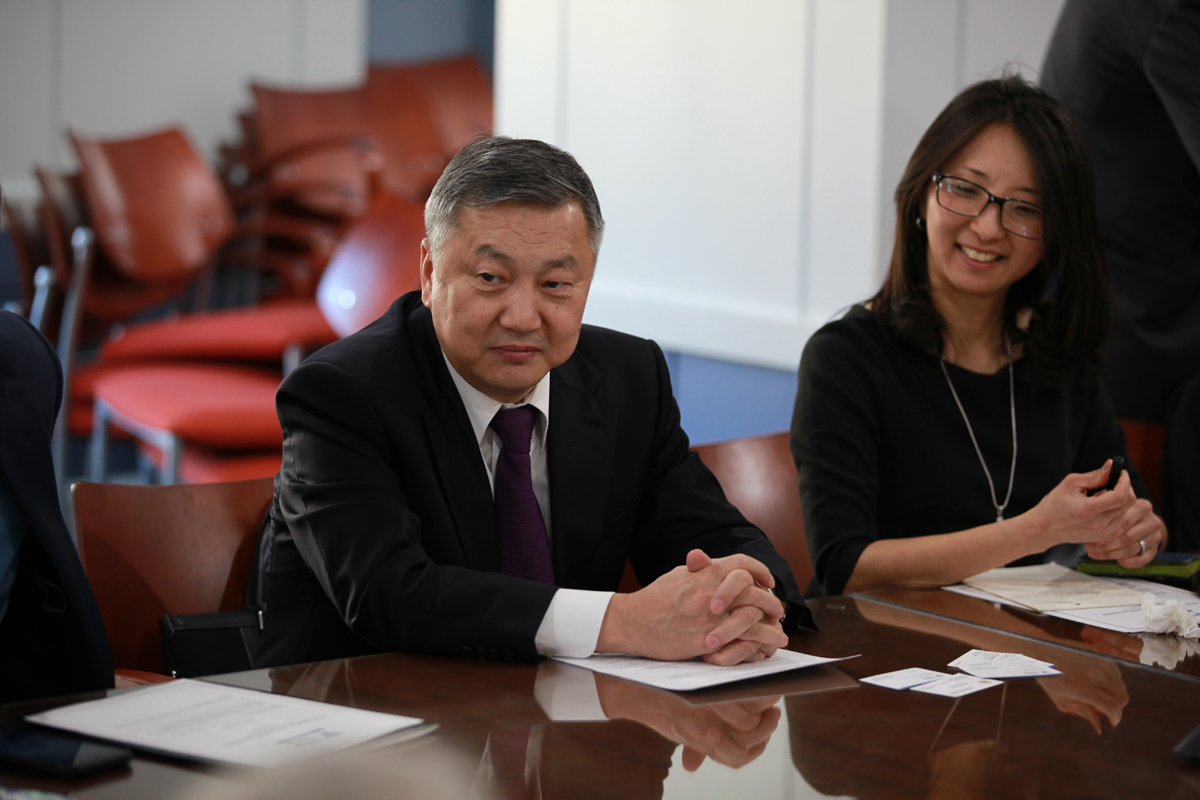 But what about Mongolia’s own interests and most importantly, its own identity amid this onslaught of changing realities? The fact that Mongolia remains one of the biggest producers of copper in the world, and is rich in gold, coal, iron ore, and other commodities gives it a tremendous economic advantage, even as it does make it all the more susceptible to the fluctuations in global commodity prices, as the country found out the hard way over the past five years in particular. But even when prices are high for natural resources, Mongolia’s lack of access to sea ports or any body of water presents a huge challenge for exports. At the same time, the fact that there are only about 3 million Mongolians in the world, when it shares a border with nearly 1.4 billion Chinese to the south and is flanked by 144 million Russians to the north, the country needs to give much consideration on preserving its unique cultural identity on the one hand while ensuring continued economic growth and stability on the other.

On March 5, the Asia Program hosted a private discussion with Zandaakhuu Enkhbold, chief of staff of President Khaltmaagiin Battulga who assumed the position following Mongolia’s presidential election in July 2017. The invitation-only event brought together analysts, public policy experts, and government officials for an hour-long conversation with Mr. Enkhbold, who was Speaker of the State Great Hural (Parliament) from 2012 to 2016. Mr. Enkhbold was also a member of the State Great Hural from 2005 to 2016, and served as Secretary General of the Mongolian Democratic Party as well as Chairman of the State Property Committee.