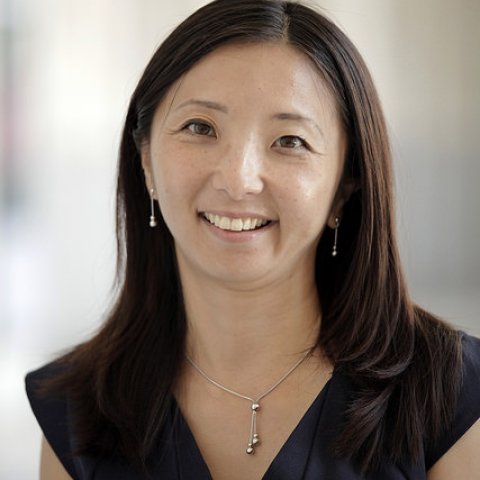 Shihoko Goto is the Director for Geoeconomics and Indo-Pacific Enterprise and Deputy Director for the Asia Program at the Wilson Center. She specializes in trade relations and economic issues across the Indo-Pacific, and is also focused on the political developments in Japan, South Korea, and Taiwan. She is also a columnist for The Diplomat magazine and contributing editor to The Globalist. She was a fellow of the Mansfield Foundation/Japan Foundation U.S.-Japan Network for the Future for 2014 to 2016. Prior to joining the Wilson Center, she was a financial journalist covering the international political economy with a focus on Asian markets. As a correspondent for Dow Jones News Service and United Press International based in Tokyo and Washington, she has reported extensively on policies impacting the global financial system as well as international trade. She was also formerly a donor country relations officer at the World Bank. She received the Freeman Foundation’s Jefferson journalism fellowship at the East-West Center and the John S. and James L. Knight Foundation’s journalism fellowship for the Salzburg Global Seminar. She is fluent in Japanese and French. She received an M.A. in international political theory from the Graduate School of Political Science, Waseda University, Japan, and a B.A. in Modern History, from Trinity College, University of Oxford, UK. 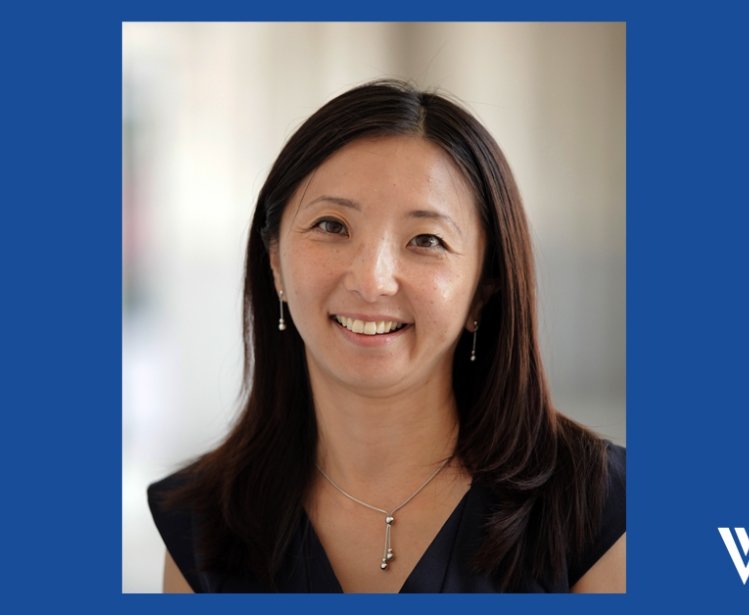 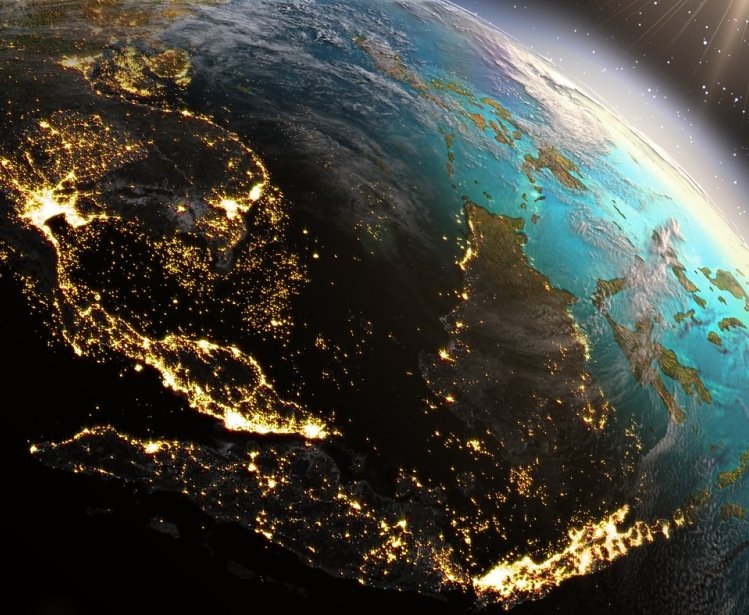 Event
Economics and Globalization
The Indo-Pacific Economic Framework and What It Means for the United States
On Tuesday, May 31, 2022 at 10:00 – 11:30 ET
Loading...
Show more