The tenth of eleven children of an Italian Immigrant family, Marisa Letícia was an active participant in the founding of the Workers' Party (PT) and worked  as social activist at her husband’s side. In the 1980s, she organized a march in support of unionists imprisoned, including Lula, during the military dictatorship.

She is survived by her husband of 43 years, four sons and a step daughter. 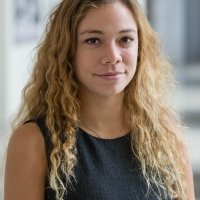